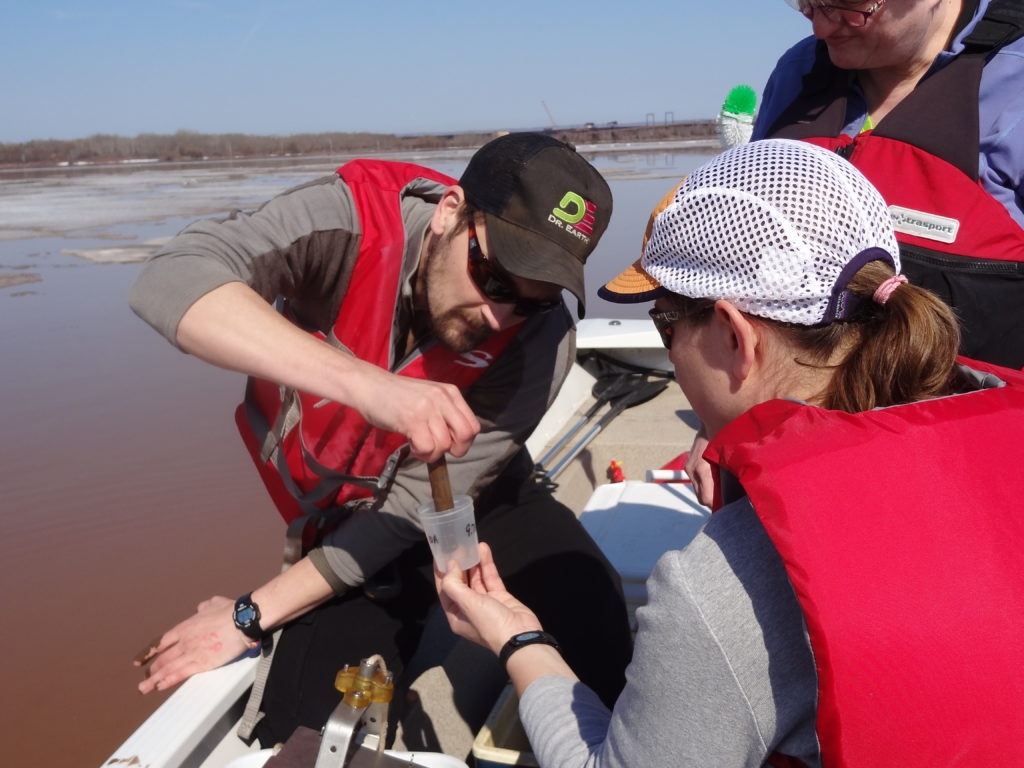 When the calendar flipped to 2020, we entered a new year – specifically, an election year. The political news stories, tweets and advertising that made for a solid background thrum last year will ratchet up to full noise now.

One hallmark of a presidential election year is the plethora of polling. We’ll see candidate horse race polls and those probing the electorate’s stance on a range of issues. Polls will be sliced and diced, agonized over and celebrated.

Since we’re in the season of polls, I want to highlight not a primarily political one, but one by Gallup that measured public trust in various institutions. Conducted in June 2019, the poll asked U.S. citizens what they were proud of regarding their country. Out of eight choices, 91% of respondents said they were most proud of American scientific achievements—the top pick. The military (89%) and domestic arts and culture (85%) rounded out the top three choices.

The bottom-ranked choice was the American political system with only 32% expressing a positive feeling about how the parties and our government conduct themselves.

The remaining categories in the poll included pride in the country’s economic (75%) and sporting (73%) achievements; diversity in race, ethnic background and religion (72%); and the health and welfare system (37%).

Naturally, we do not know who will prevail at the ballot box this November. At least one true winner is clear, according to the recent Gallup poll anyway: science.