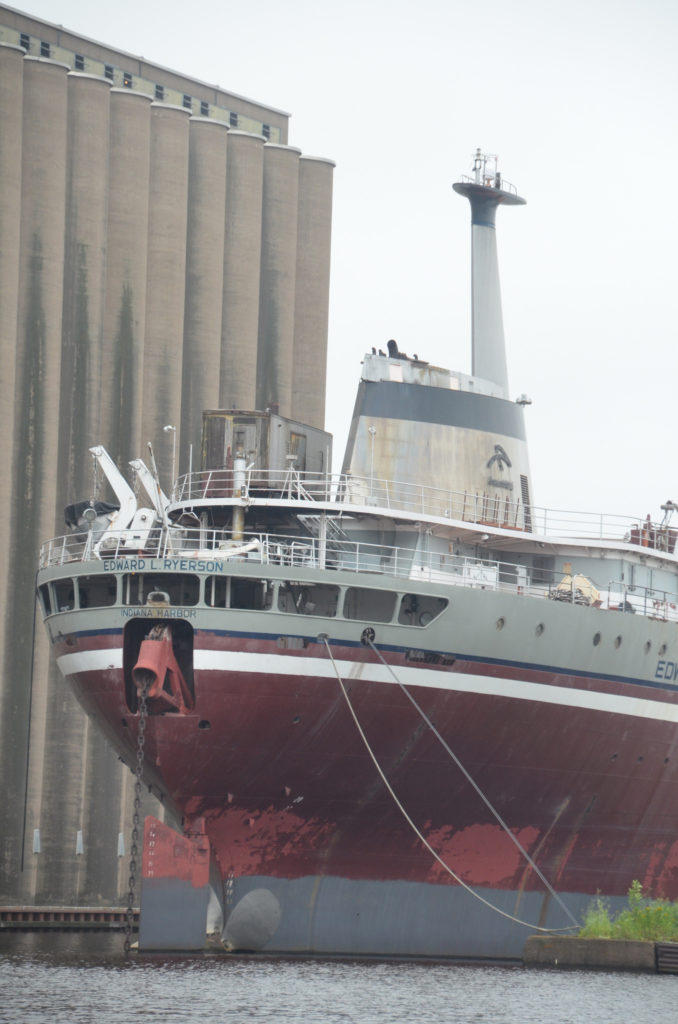 Ballast water can be a way that aquatic invasive species spread.

In the past, ships used soil and rock as ballast. Today, they use water because it is easier to load and unload. Prior to the early 1970s, ballast water was less of a concern because our harbors were so polluted. Neither native species nor alien species could survive in many U.S. industrial harbors. Similarly, European harbors had poor water quality so there were fewer organisms to be picked up in ballast.

As regulations were imposed to clean up our harbors and rivers, these areas became more hospitable for both native and non-native species. Other factors influencing the spread of nonindigenous species were increased trade with countries in the Baltic region and the use of faster, larger ships. Today, many ships can cross the Atlantic in 10 to 14 days.

Ships take on ballast for several reasons. Ships use ballast to minimize hull stress and to provide proper stability and trim. Ballast helps level out the ship to aid in propulsion efficiency and to aid or allow maneuvering. Ships take on ballast to compensate for fuel consumption or to allow vessels to maintain the same draft when unloading. Taking on ballast also help the vessel ride lower in the water so they can pass under loading rigs or chutes and to reduce rolling and pitching of a ship a seaway.

How ballast is taken aboard

Ships have openings in the hull called sea chests that are located near or on the bottom of the ship. Some ships have higher sea chests to prevent sucking up sediments when pumping on ballast. Piping from the sea chest go to ballast pumps in the lower part of the ship. Valves control whether the ballast is pumped in or out of the ship. The ballast water is pumped into large cavities within the hull of the ship. On some ships these lie between the cargo hold and the outer hull. Depending on the position of the ballast tank filling or emptying of the tanks may be accomplished using gravity flow.

Reducing the uptake of nonindigenous species

Ships are able to reduce the risk of taking on nonindigenous species, particularly bottom dwelling species by taking on ballast when floating high in the water, well off the bottom. If properly equipped, they can use a sea chest located above the bottom of the vessel. The ship can take on a minimal amount of ballast in order to leave port and similarly, can enter port with the minimum amount of ballast needed for safe navigation. Species or life stages like zooplankton and zebra mussel larvae that live higher in the water column could still be taken onboard through the higher intakes.

Ocean vessels usually carry cargo on both legs of their trip, and so are designed to carry minimal amount of ballast. They control their draft using cargo as well as ballast. The ballast capacity of oceangoing vessels ranges from 20-40 percent of their cargo capacity. Oceangoing vessels may spend one to two days unloading cargo, so there is ample time to pump ballast onto the ship.

Great Lakes vessels often carry cargo in only one direction; carrying ballast in the other. Since these ships are not carrying cargo, they have to be able to carry more ballast; they can carry up to 90 percent of their cargo capacity in ballast water. Great lakes vessels may have very short unloading times (four hours) and may have, as a result, very high ballast pumping rates. Lower pumping rates would delay the ship from leaving port. 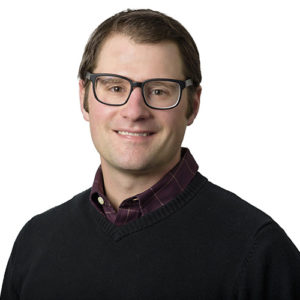