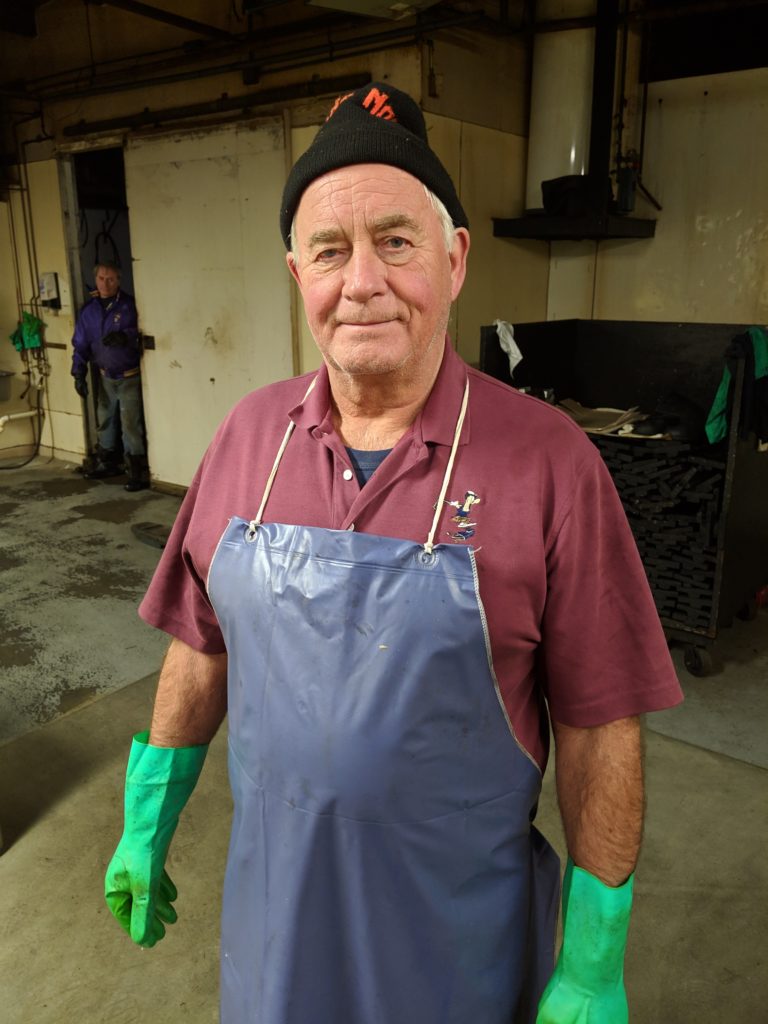 Mike LeClair is a fourth-generation commercial fisherman on Lake Michigan, based out of Two Rivers, Wisconsin. With more than 45 years of fishing experience, he’s one of Wisconsin Sea Grant’s partners on a project that sought to understand the catch rates of whitefish and incidental species (bycatch) in an experimental trawl fishery on Lake Michigan.

Titus Seilheimer, our fisheries specialist, worked with LeClair and several fisheries supervisors for the Wisconsin Department of Natural Resources to record the number and type of fish caught in this experiment during 2015-2018. Seilheimer spent more than 100 days on the water with LeClair and his crew.

Wisconsin’s commercial fishery is smaller than in the past, but is still an important industry that supports the local economy and provides sustainably harvested fish to consumers. Significant changes to the Lake Michigan ecosystem from aquatic invasive species have changed the food web, which caused increased biofouling of commercial trap nets in the Two Rivers area.

This experiment sought to determine whether trawling, an alternative fishing method to trap netting, would allow for efficient harvest of whitefish while reducing potential conflicts through entanglement with anglers’ fishing gear, which can sometimes happen with trap nets. The study allowed commercial fishers to shift their season to non-sport fishing months to reduce overlap on the water with anglers.

The outcome? This study proved that the lake whitefish quota could be met through the use of trawl nets instead of trap nets, while having small catches of bycatch species. Seilheimer has given numerous presentations about the results to interested groups, including the Lake Michigan Commercial Fishing Board. (We’ll issue more specifics on the results in a news release in the coming weeks.)

This is a good example of applied research guiding science-based management decisions by natural resource managers. A study report is being used by the DNR to guide fisheries decisions.

“Without the cooperation of Mike LeClair and the boat crew, John Kulpa Jr. and Jeremy Kulpa, this project would not have been possible,” said Seilheimer. “They have decades of experience in Lake Michigan fisheries, so I always learn something when I’m out on the water with them.” 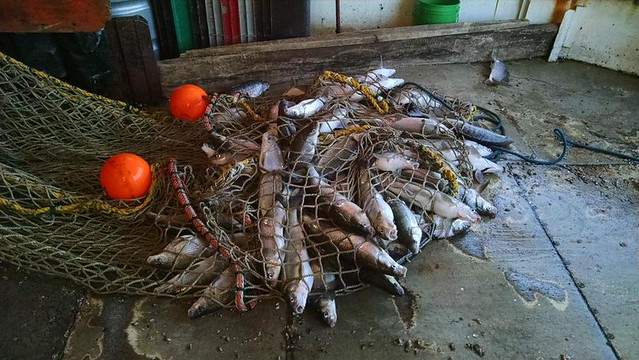