Blog > Discovering the magic of the St. Louis River Estuary 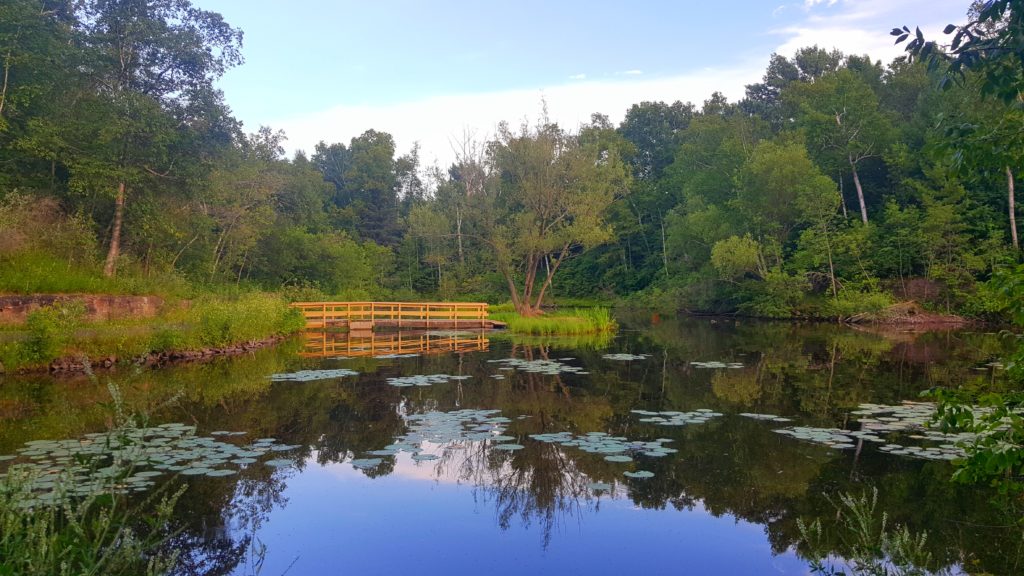 The April River Talk featured two speakers who described programs that are designed to bring tourists to the St. Louis River estuary. First up was Nikky Farmakes, director of marketing and social media for the Superior-Douglas County Chamber of Commerce and Travel Superior. She explained that Travel Superior is the visitor center arm of the chamber of commerce. 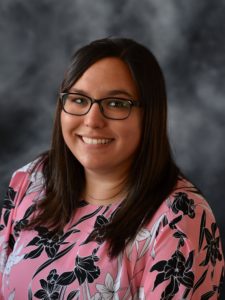 “We are the primary tourism entity in Douglas County,” Farmakes said. “We also partner with our neighboring counties to promote northwestern Wisconsin and we work with Travel Wisconsin, the state tourism agency, to advocate for the tourism industry in Douglas County.”

Travel Superior’s visitor center is housed in the Richard I. Bong Veterans Historical Center, which is right off Highway 53 in Superior. Farmakes explained that in 2016, Travel Superior evaluated their marketing strategy and shifted focus to outdoor recreation because, “We realized our greatest strength was there, especially in activities connected to the St. Louis River and the estuary. Plus, the infrastructure and the culture around Superior and Douglas County supported it.”

Drivers of river tourism during summer include activities such as canoeing, kayaking and boating. “The Superior Municipal Forest with Pokegama Bay and all the other areas surrounding it offers extremely beautiful urban views,” Farmakes said. “It’s really hard to believe when you’re out on the water that you are within city limits.”

Fishing is also popular. Farmakes said that walleye and muskie are “huge for tourism.” The annual Dragon Boat Festival is a big draw as are swimming, standup paddle boarding, birdwatching, ship watching, hiking and biking.

“The Superior Municipal Forest has some of the most beautiful snowmobile trails in the state,” Farmakes said. “The loop trail that goes along the St. Louis River has some of the most beautiful vistas that you will ever see in the winter, and you cannot get there during summer. So, if you can get out on a snowmobile trail, consider going on the loop trail. The views are worth it.”

Travel Superior’s 2021 marketing campaign hinges on the slogan: “Remember fun.” Farmakes explained, “Everyone has been cooped up inside with covid for the last year and a half, so why not get out and enjoy all the beauty that surrounds us?” The campaign features different taglines for each season. Fall’s focus will be water. “We are going for a ‘watercolor’ campaign because a lot of our most beautiful spaces to view fall color come with water. We are a very water-centric area, so it works.”

Farmakes worked with the Discover Wisconsin television show to produce a recent video about motorized trails in Northwestern Wisconsin and the Lake Superior Ice Festival.

Farmakes summed up how the pandemic affected her industry and why she loves doing her job. “Tourism is one of our local economy’s top industries. Covid did affect us in 2020 just like it affected every other industry. We really won’t know the real impact until the new numbers come out in May, but the 2019 data continued the upward trend we had been seeing. Tourism supported over 1,300 jobs in Douglas County alone and it brought in over $150 million in business sales. The numbers we do have indicate we stayed strong throughout the pandemic, especially because we are an outdoor recreation destination and we were uniquely situated to weather that storm.

“There’s a lot to do here, especially around the river. It makes my job fun. It makes it easy. I’m always excited to showcase all the wonderful things you can see and do here.”

The evening’s second speaker was Kris Eilers, executive director of the St. Louis River Alliance. The Alliance manages the newly designated St. Louis River Estuary National Water Trail. The trail was designed under the direction of the city of Duluth and over 50 partners. The application was submitted by the National Park Service in 2017 and was signed by the secretary of the Interior in 2020. Unlike a hiking trail, the water trail is not linear but a series of loops for different skill levels and various watercraft. “It provides access to wild spaces in an urban area,” Eilers said.

Readers can access a video about the water trail here.

Eilers hopes that it will raise awareness about the river and help create stewards. The Alliance has created a water trail map for navigation and planning, which is available for free. Copies can be found outside their office in the DeWitt-Seitz Building in Duluth. Other places are listed here. 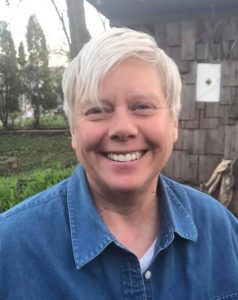 “The St. Louis River Estuary is the largest coastal wetland ecosystem on Lake Superior and the most significant source of biologic productivity for the western half of the lake,” Eilers said. “Getting families out on the water is important. With the pandemic, people started returning to the outdoors because it was one thing that we could do. I think it really helped restore our sanity. At the Alliance, we want to connect people back to their source of life: the water.”

A YouTube video of this River Talk is available for watching here.

One River Talk remains for this season. On May 12, Tom Howes with the Fond du Lac Band of Lake Superior Chippewa will talk on the topic of Wisconsin Point. This will be an in-person field trip, weather permitting.