Doing the math gives you numbers:

What is the story behind those numbers?

As Sea Grant celebrates a 50-year anniversary in 2022, the second computation indicates the program functioned for 40 years prior to bringing on board a social scientist. (Peroff succeeded Jane Harrison who had been hired in 2012.) 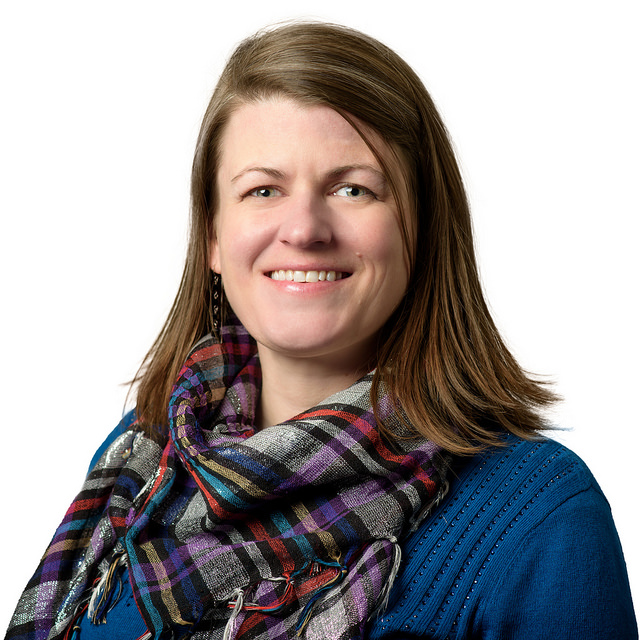 The numbers of six and 40, then, demonstrate the evolution of how those in the Sea Grant program deepened an understanding of and recognized the value of bringing a human dimension to freshwater and coastal science. Social science complements the natural sciences that Sea Grant has long been known for, disciplines like biology, physics and chemistry as they relate to things like the Lake Michigan fishery, Lake Superior coastal processes or Great Lakes water quality.

Now, we’ll throw in an additional number, the number one. Peroff is one person who touches all of the focus areas in which Sea Grant currently operates. Those areas are healthy coastal ecosystems, sustainable fisheries and aquaculture, resilient communities and economies and environmental literacy and workforce development. Her fellow Sea Grant outreach specialists mostly concentrate on one of those focus areas.

Some examples of her projects include manoomin and raising awareness about this wild rice, communicating to low-income communities about severe weather and water safety.

Just as Sea Grant evolved to incorporate social science in its portfolio, Peroff herself has evolved during her time in this role. She has increasingly devoted energy to social and environmental justice. “Some of the topics are really straightforward, focused on environmental justice and, with others, I just make sure we are incorporating equity and diversity and very much thinking about the DEI (diversity, equity and inclusion) principles.”

She expanded on this. “You think about the environmental movement, and you need to go back, go way back even in the last 100 or 200 years, how environmental solutions aren’t being equally advantageous to different communities.” She continued, “The national park system was developed but a lot of Indigenous people were displaced because of the national parks. Twenty years ago, I would have thought this is great and national parks are great. They protect wildlife and they’re good to have green spaces but it’s really important in terms of environmental justice to think about the whole picture.”

Into the next 50 years, Peroff said, social science has to be a part of understanding and working toward environmental justice. It’s a thrust she’d like to expand. “We are headed in the right direction on social justice,” Peroff said, “People are thinking about it a lot…corporations are learning more about racial and social justice issues.” She tempered it a bit by saying she and others have much more to learn.

On the nature of society’s environmental complexities, Peroff is passionate about being multidisciplinary. “While we need to use both natural and physical sciences to further understand environmental problems, it is important to place equal value on social science to understand how society contributed to the problem. Better integration between the sciences is needed to fully understand a problem to come up with a solution.”

Finally, in Peroff’s ideal future 50 years, we would use social science to broaden people’s horizons and crack the code to bring about behavior change. “Right now,” using climate change as an example, “behavior change is hard. It’s not happening with data alone.” She added, “in order to have impact, it’s important to relate to people.”

Perhaps we could summon all these numbers into the corner to help—10 years of having a social scientist contributing to the Sea Grant mission, one current dynamo with a firm commitment to results and another 50 years of Sea Grant dedication to affecting change.