Podcasts > The Water We Swim In > Fresh water, old problems 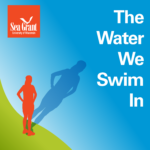 Dr. Teodoro walks us through the troubled history of racial conflict in the Great Lakes region. Discriminatory housing practices, such as redlining, have led us to the present, where low income communities of color experience greater Safe Drinking Water Act violations than affluent white communities.

Wisconsin Sea Grant’s Moira Harrington and Jim Hurley join Dr. Teodoro to talk about the Great Lakes. In the Great Lakes region, we have access to the greatest source of freshwater on the planet. The Great Lakes have sustained millions of people over thousands of years. But with great privilege comes great responsibility. “We can, in theory, solve our water accessibility and affordability problems,” says Teodoro, “but it requires a kind of political will and political coordination that is sometimes hard to do. And rac[ial divisions] make that so much harder.”

Finally, Dr. Teodoro speaks about structural reforms that would make our water systems safer and more equitable. We end with a preview of what is to come in future episodes. 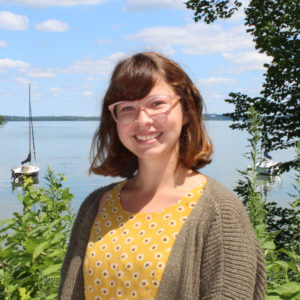 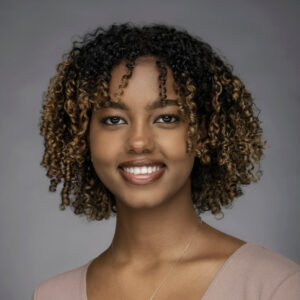 Hali brings her background in social justice, business and marketing to Wisconsin Sea Grant, where she is the co-producer and co-host of The Water We Swim In.