Invasive silver, bighead, black and grass carp (often collectively known as Asian carp) have upended ecosystems and caused economic pandemonium after being introduced into some of North America’s largest lakes and rivers. There’s a lot of fear and uncertainty about what could happen if these carp become established in the Great Lakes.

In this episode, the Introduced team takes a trip to the world’s largest electric fish dispersal barriers on the Chicago Sanitary and Ship Canal, which is the only link between the Great Lakes and the Mississippi River. The electric barriers were constructed here because if you were to follow the river only 100 miles southwest toward Peoria, you’d find the highest population density of silver and bighead carp of anywhere in the world.

Next, we go south to Kentucky, where we get a glimpse at how a silver and bighead carp invasion impacted tourism and the fishing industry in the rural, water-driven Kentucky Lake area. Then, Titus Seilheimer helps predict how invasive carp could change the Great Lakes. Lastly, we hear about the two dramatic days when carp were found past the electric barriers – once in 2010 and once in 2017. 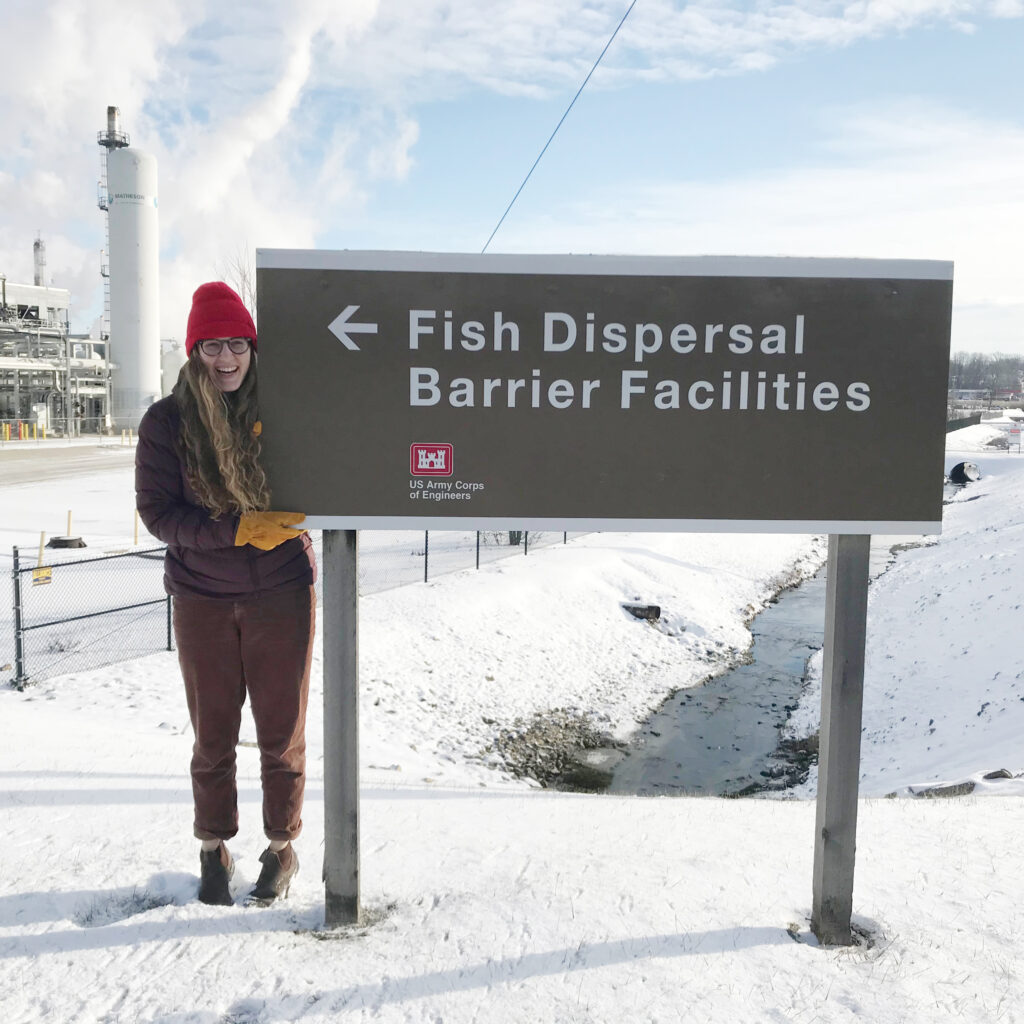 Sydney and Bonnie took a trip to the Fish Dispersal Barrier Facilities in Romeoville, Illinois. The barriers were created to deter silver, bighead, grass and black carp from establishing in Lake Michigan. If they were able to get into Lake Michigan, silver, bighead and grass carp might be able to thrive in near-shore areas, where they could find lots of food. 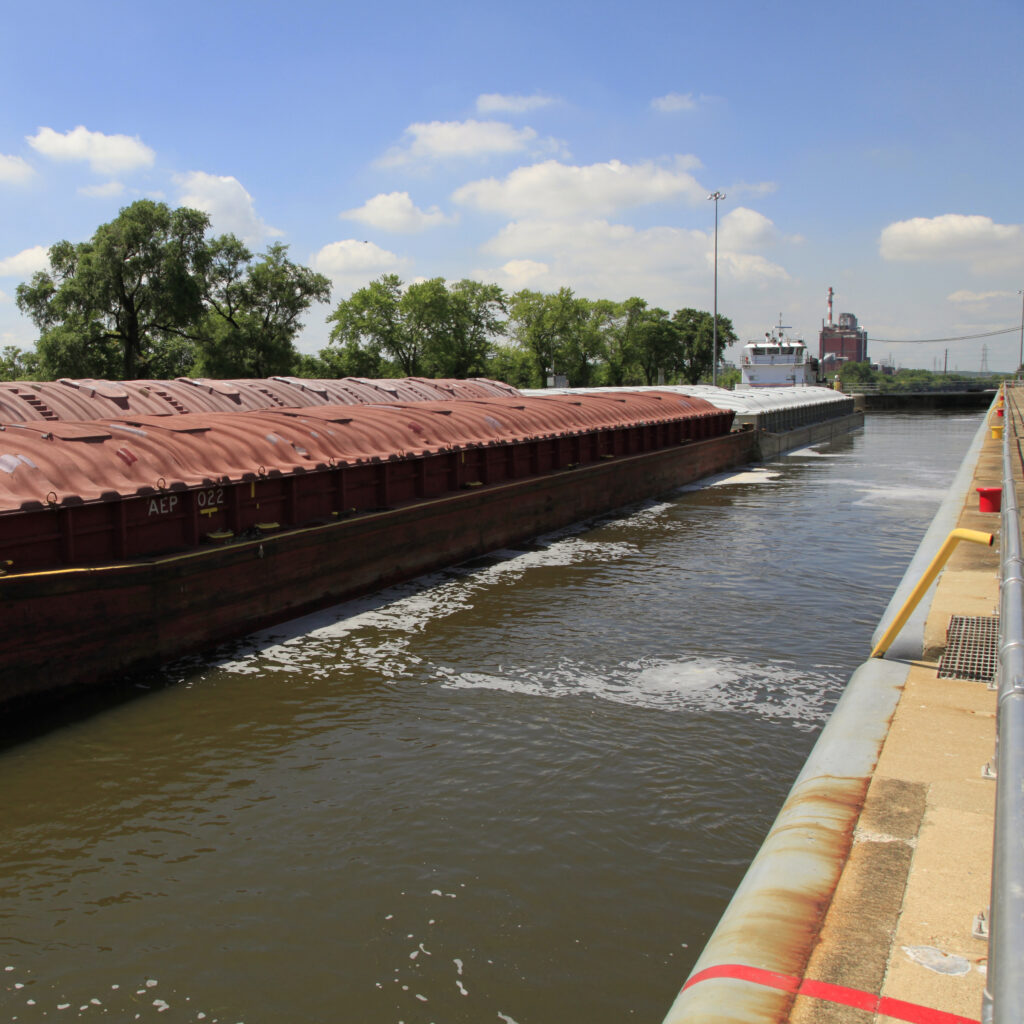 The electric dispersal barriers might not look like much above the surface, but at the bottom of this canal are three separate barriers that maintain an electric field in the water. When fish come into contact with the electric field, they are stunned and the current pushes them away from the barrier. Photo: US Army Corps of Engineers Chicago District.

Electric Barriers at the Chicago Area Waterway System
Identifying Bighead, Silver, Black, and Grass Carp
Up-to-Date Information About Asian Carp in the US