Fishing for salmon on the Great Lakes has become a beloved tradition. “It’s very active and it’s very thrilling. It’s just kind of addicting,” explains charter captain Barb Carey. But coho and Chinook salmon have not always lived in these freshwater lakes. These salmon are native to the Pacific Coast, thousands of miles from the Great Lakes. How did these fish become a mainstay of Great Lakes tourism and tradition?

Coho and Chinook salmon stocking began in 1966, in part to control the invasive alewife population overwhelming the lakes. To get a picture of what stocking looks like today, Bonnie visits the Root River Steelhead Facility and talks to Brad Eggold, who has been spawning fish at the Racine facility for more than 24 years.

Salmon were stocked to control an overwhelming invasive alewife problem. But now, after a wave of new species introductions, both alewives and salmon are facing difficult challenges. 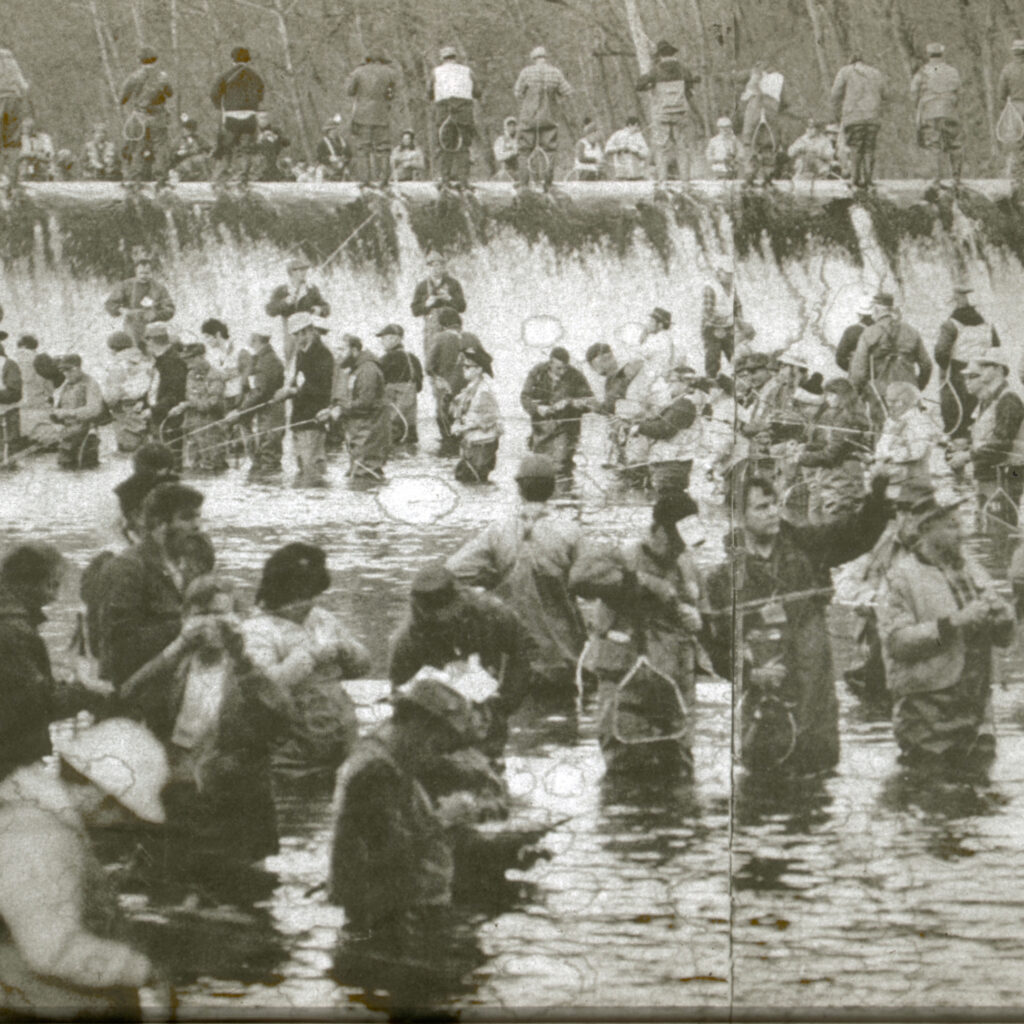 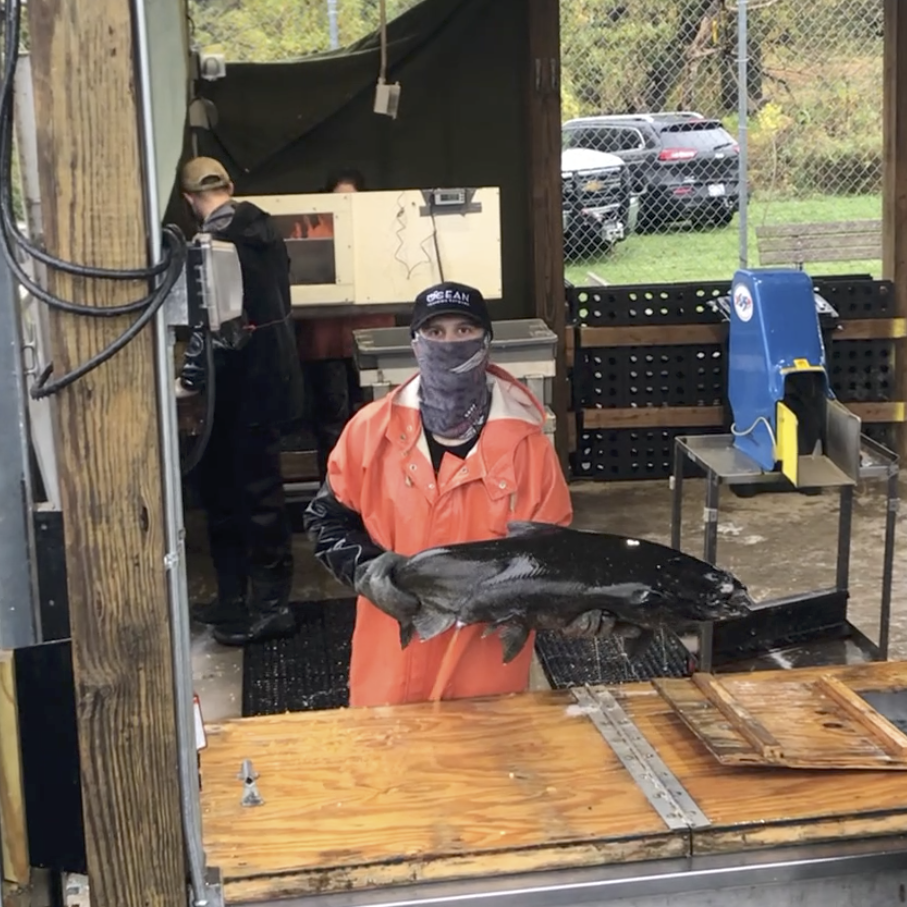 When trout and salmon mature, instinct draws them back to their home streams to spawn. On the Root River, barriers and structures divert the traveling fish into the facility where they are artificially spawned. Here, a Wisconsin Department of Natural Resources biologist takes a female salmon to be measured, weighed and checked for fin clips and tags.