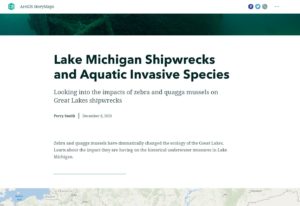 Zebra and quagga mussels have dramatically changed the ecology of the Great Lakes. Learn about the impact they are having on the historical underwater treasures in Lake Michigan using a story map created for us by Great Lakes educator, Perry Smith, a 4th grade teacher at the Arbor Vitae-Woodruff Elementary School in Arbor Vitae, Wisconsin.

A story map is a web-based map that integrates different types of resources to tell a place-based story, including text, images, videos, photographs, legends and of course maps.  This lesson is geared toward students in grade 4 but can be enjoyed by people of all ages.

If you are unable to use story map technology, we have recreated the lesson below.

Zebra and quagga mussels were brought to the Great Lakes by accident from the Black and Caspian seas of Eurasia. Watch this video to learn more about the introduction of invasive mussels into the Great Lakes watershed. The video includes interviews with Great Lakes experts to cover all of the impacts of these invaders while discussing what we can all do to prevent their spread.

FROM THERE TO HERE

HOW A MUSSEL MOVES FROM EURASIA TO THE UNITED STATES

Large shipping vessels have the ability to carry ballast to help stabilize the ship during their long journeys. A fully loaded vessel is more stable in the water and is safer, so if a boat isn’t fully loaded with cargo, it will take on ballast to increase weight and stability. Ballast usually consists of water from the port of origin but has historically also included soil. However, the ballast just doesn’t include soil or water, it could include anything living in the ballast. Once the shipping vessel has made it to its destination, it will expel the ballast to prepare for the next voyage. Unfortunately, anything that was in the ballast is then introduced to the final destination of the ship.

While the Great Lakes became accessible to the shipping traffic from around the world after the completion of the Welland Canal in the mid-1800’s, it wasn’t until the completion of the St. Lawrence Seaway in the 1950’s that traffic and vessel size increased to the point that invasions into the Great Lakes became more common. The discovery of zebra and quagga mussels in the Great Lakes were some of the initial discoveries, along with other notable species like the round goby and spiny water flea. There are now more than 180 nonnative species in the Great Lakes, although not all of them are invasive or were introduced through ballast water. Luckily, prevention actions like ballast water exchange were implemented to help reduce the number of new invasions in the Great Lakes. The last discovery of an established invader through what is believed to be ballast water was the bloody red shrimp in 2006. New prevention methods, like ballast water treatment, are currently being implemented to reduce risk even further.

Great Lakes in Transition from the University of Michigan News Services, 2009

Zebra and quagga mussels are efficient filter feeders. They take in water through their siphon, filter out the desirable bits of food, and expel the waste back out through their siphon. The phytoplankton, or tiny algae, they eat is the food source for other more desirable small animals in the Great Lakes that impacts plankton and fish up and down the food web. These mussels are so efficient at filtering that they can filter one liter of water per day, and with the high numbers of zebra and quagga mussels in Lake Michigan, they could filter all of Lake Michigan in less than two weeks. With that efficient filtering ability, the mussels have clearly had an impact on water clarity and the availability of food for other animals in the Great Lakes. 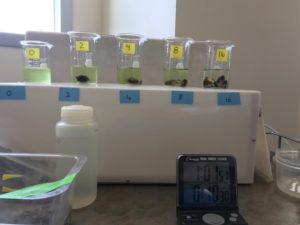 One way mussels impact shipwrecks is from the change in water clarity. The mussels filter out phytoplankton which allows for sunlight to penetrate deeper into the water column, making deeper shipwrecks easier to spot from the air. But shipwrecks are affected in other, less pleasant ways. Read how how mussels threaten Great Lakes shipwrecks.

Great Lakes Now, a TV magazine program from Detroit Public Radio, examined this topic in Lake Michigan in a recent episode of their program. Watch this 29 minute show to learn more.

Look what researchers from Northland College and the University of Minnesota found on a mussel survey in Lake Superior.

Case study one: The Lakeland Ferry

The SS Lakeland was a steel-hulled Great Lakes freighter that sank on December 3, 1924, into 205 feet (62 m) of water in Lake Michigan near Sturgeon Bay, Door County, Wisconsin after she sprang a leak. She was built in 1887 in Cleveland, Ohio and was used to haul bulk cargoes such as iron ore, coal, grain, salt and later automobiles. On December 3, 1924, the Lakeland was sailing in calm conditions across Lake Michigan from Chicago, Illinois, to Detroit, Michigan, with a cargo of 22 Nash and Kissel, and 1 Rollin automobile in her hold. She had been experiencing some minor leakage, but it was manageable. At around 11:30A.M., the Lakeland sprang a serious leak. Her crew tried to fix it but eventually they lost the battle.

Check out the videos of the two dives on the shipwreck below, one from 2007 and one from 2018. Notice any differences?

Location of the Lakeland shipwreck

Learn more about the Lakeland Ferry.

One of the most famous shipwrecks in the Great Lakes is the Rouse Simmons, a three-masted schooner known as the Christmas Tree Ship. It was famous for having sunk in a violent storm on Lake Michigan in 1912. The ship was bound for Chicago with a cargo of Christmas trees when it foundered off Two Rivers, Wisconsin, killing all on board. The following two videos were taken 7 years apart, in 2007 and in 2014. Notice any differences?

Location of the Rouse Simmons Shipwreck

Learn more about the Rouse Simmons.

Great Lakes Literacy Principles
The Great Lakes, bodies of fresh water with many features, are connected to each other and to the world ocean.
The Great Lakes support a broad diversity of life and ecosystems.
The Great Lakes and humans in their watersheds are inextricably interconnected.
The Great Lakes are socially, economically, and environmentally significant to the region, the nation and the planet. 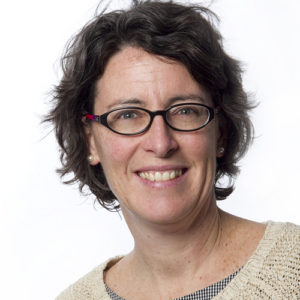 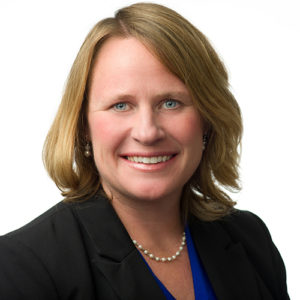 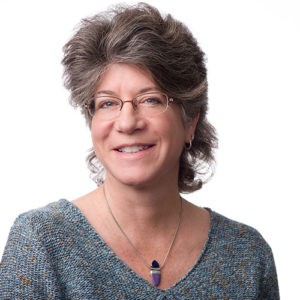