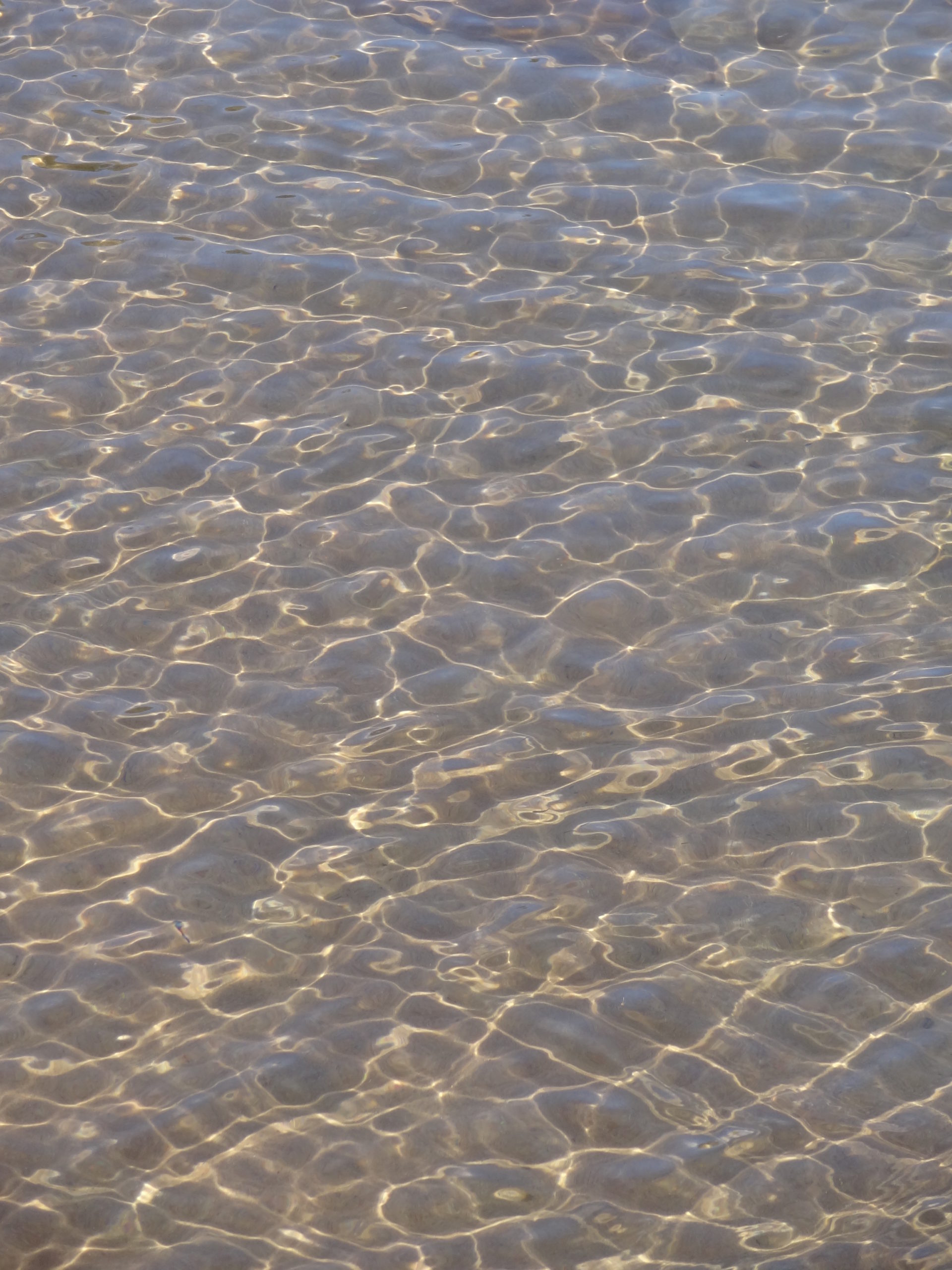 From now until Election Day on Nov. 3, every newspaper, newscast, news website and posts on social media platforms will be swelled to bursting with political polls, tracking races at every level of government. In addition to the so-called horse race polls there are plenty of polls on issues. One such issues poll recently caught my eye because of one point—overwhelming bipartisan support on the right to clean air and water.

In a society riven by differences based on whether you align as an R or a D, the right to clean air and clean water was considered important by 93% of the respondents to a poll led by the Carr Center for Human Rights at Harvard Kennedy School, with support from the school’s Institute of Politics. The poll is part of an initiative analyzing the condition of rights in the United States and American attitudes toward rights and responsibilities.

Since Sea Grant is in the business of conservation of our Great Lakes (check out our strategic plan for some specifics), it was a welcome poll to pluck out of the plethora of polls. Likewise, our sister organization, the University of Wisconsin Water Resources Institute, is committed to the goal of research on the quantity and quality of water.

Going a bit deeper into the poll numbers and breaking out by political party affiliation, 95% of Republicans, 94% of Democrats and 92% of independents want pollution-free and healthy air and water.

The larger context of this assessment—which also includes focus groups in Phoenix, Atlanta and in the Great Lakes Basin, Detroit—that the initiative is gauging  what Americans feel they have rights to beyond what is enumerated in the Bill of Rights. Others raised were: 93% protection of personal data, 92% a quality education, 89% affordable health care and 85% a job.

One of the most uplifting findings from the poll in this deeply polarized time is this: more than two-thirds of Americans agree that they “have more in common with each other than many people think.” This can be broken out—78% of Republicans, 74% of Democrats and 66% of independents.

The nationwide poll reached 2,039 adults from July 6-28. It was conducted by NORC, an independent research arm at the University of Chicago. The margin of error is plus or minus 2.76 percent.