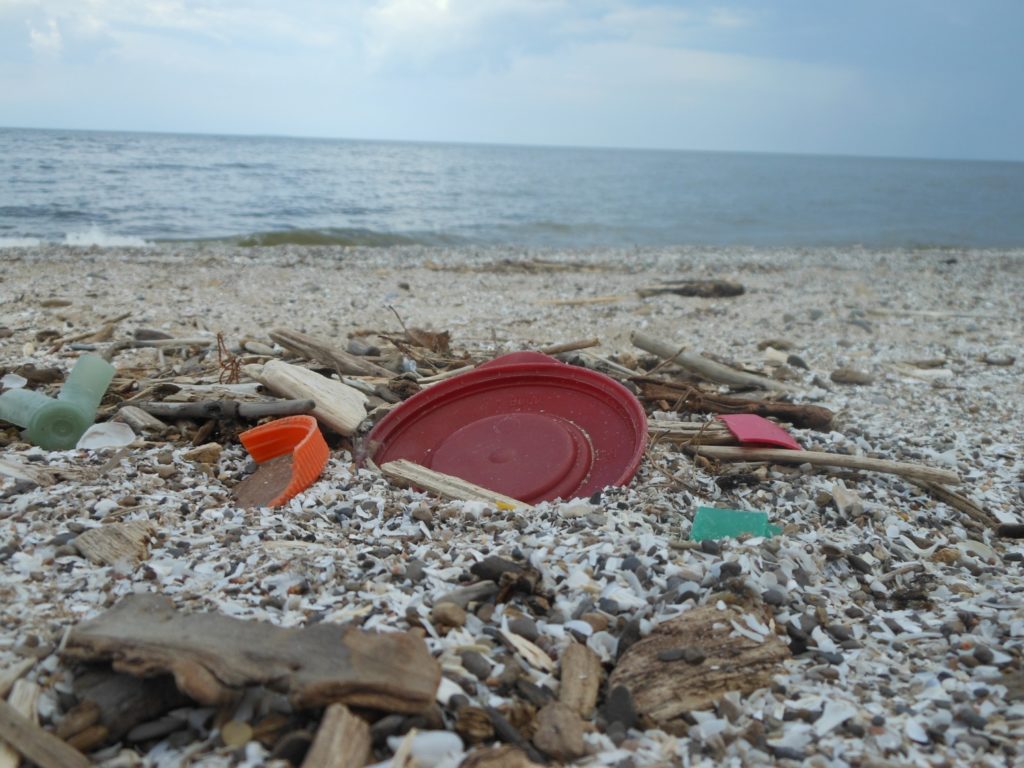 Wisconsin’s project is, “The Play’s the Thing: Using Drama as an Introduction to Marine Debris Prevention and Meaningful Stewardship Experiences.” Led by Ginny Carlton with help from Anne Moser and Jim Hurley, the project will harness the power of storytelling to engage, educate and inspire performing artists and community members to be committed stewards of their Great Lakes watershed.

The team will work with American Players Theatre to pilot a theatrical piece about marine debris science to educate and motivate change in two Lake Michigan communities (Racine and Egg Harbor, Wisconsin). In addition to the performance, the project includes marine debris prevention workshops, cleanup events, and public outreach and education activities. The script from the play will be available for use for Great Lakes education after the project is completed.

The other five projects are coming from Sea Grant programs in Florida, Georgia, Hawai’i, Illinois-Indiana and Puerto Rico. They were awarded $300,000 in federal funds, matched by nonfederal contributions, bringing the total investment to approximately $600,000. The activities begin this summer and continue for up to two years.

This is the second year that Sea Grant and the Marine Debris Program offered a joint funding opportunity. Projects funded in the first year were aimed at reducing marine debris across the U.S.