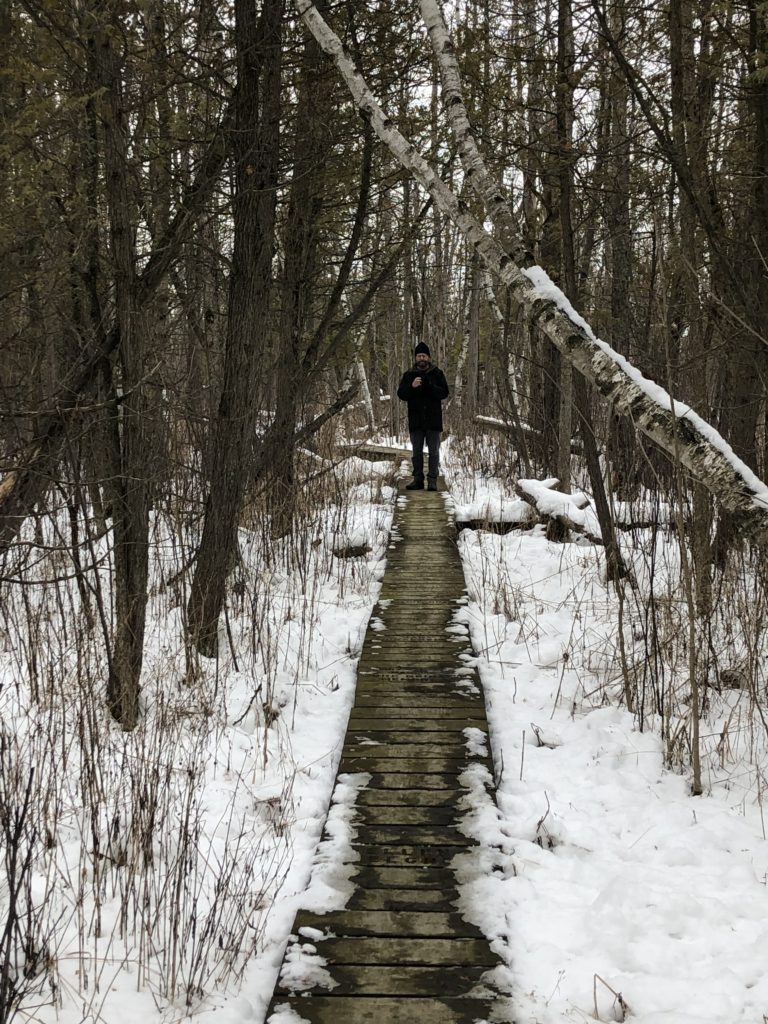 A boardwalk extends into North America’s southernmost string bog, offering a spot for teaching and research. Image by Moira Harrington

I was recently invited to visit the 320-acre University of Wisconsin-Milwaukee Field Station at the Cedarburg Bog State Natural Area. It was the last day of January. The tree swallows were absent, instead soaking in the warmth of their winter-migration homes to the south. The frogs were toughing out the cold Wisconsin conditions, buried in mud or hunkered under leaf piles and rocks, remaining inactive. The prairie flowers were likewise dormant, waiting for warmer temperatures before they will again show off colorful petals perched atop long stems.

Amid this winter somnolence, you might presume not much is happening at the field station. That would be inaccurate. The phenology camera is snapping away and adding information to an online dataset international in scope. The lab and its supportive equipment is primed and ready for the 2020 field season. The weather station continues to collect data, contributing in part to a current project funded by Sea Grant’s sister organization, the University of Wisconsin Water Resources Institute.

In addition, the tree swallow transect arrays were in place for when UW-M researcher Peter Dunn returns to continue his work in understanding the relationship between food abundance and breeding. 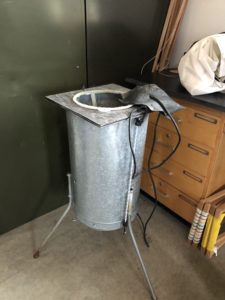 This “bug sucker” captures bugs for a tree swallow study. Peter Dunn, professor of biological sciences at the UW-Milwaukee, has a long-term study to understand the relationship between food abundance and breeding of these birds found in Wisconsin’s open, treeless areas. Image by Moira Harrington

Soon, UW-M’s Gerlinde Höbel and her team will take up monitoring the rate and duration of male Eastern gray tree frog calls and which calls are most attractive to females. I saw Höbel’s “frog arena,” as field station Acting Director Gretchen Meyer termed it—a heavily soundproofed room with an enclosed area where a female frog would be placed while calls for her consideration are pumped in.

When the mercury climbs, Phil Hahn will be back from the University of Montana. He and his research group are conducting a three-year project on plant defenses against herbivory, comparing Wisconsin and Montana sites.

This group of researchers, Meyer said, “are a part of a core group of people whose projects go on long-term.”

Added to the mix are projects that are assessed on a case-by-case basis with recommendations from her and review by an eight-person field station committee. The assessment is based on: will the work introduce new species, will there be an impact from collecting and how would the proposed research interact with what is currently underway.

“We do consider the scientific merit of the proposed project as well. It’s a balance. What we have now is working well.”  Meyer noted, though, “Most of what we get is easy to approve.”

She continued, “We want to enhance people’s appreciation and let them know what a special place the bog is.”

Special indeed. Meyer explained the area is a string bog, so named because, seen from above, the topography resembles strings. This is a factor of the tamarack and cedar growth alternating with shorter vegetation. Other features round out the area—sedge meadow, hardwood swamp, conifer swamp, orchids, lakes and some landscape in virtually pre-settlement condition.

The bog is the southernmost string bog in North America. Its closest cousin is found in Michigan’s Upper Peninsula but is inaccessible. Here in Saukville, Wisconsin, a boardwalk stretches into the bog. A site for teaching and outreach, Meyer said it gets the most use at the field station.

Through the Friends of Cedarburg Bog, there’s a robust offering of public programming. Aside from that, the public can visit Wisconsin Department of Natural Resources-owned sections of the larger, 2,189-acre property.

Natural history workshops for college credit are taught at the field station through UW-M’s Biological Sciences Department. The courses are also open to the public. Check them out, https://uwm.edu/field-station/workshops. A course, Field Methods in Conservation, was held entirely at the station during the fall semester.

The field station, then, is critical to the advancement of science. Like the UW-Madison Center for Limnology’s Trout Lake Station, Canada’s IISD Experimental Lakes Area or Georgia’s Marine Institute on Sapelo Island—all places where Sea Grant or Water Resources Institute researchers have conducted fieldwork—we’re fortunate these pockets of learning and exploration exist. 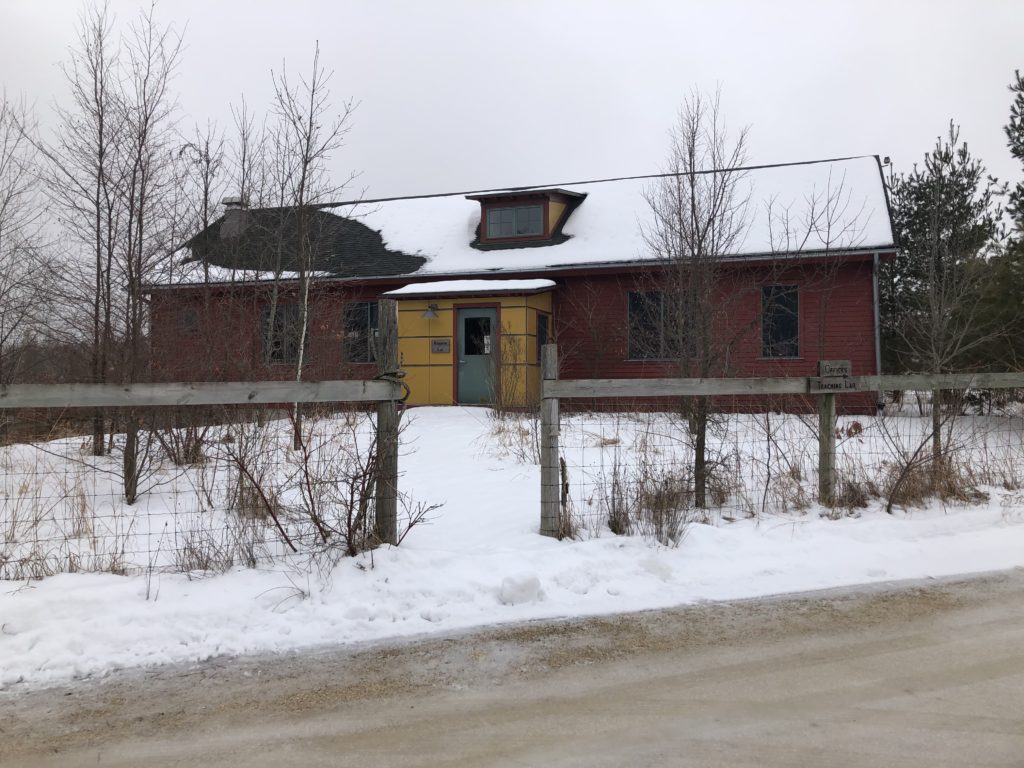 The Cedarburg Bog lab stands ready and waiting for the kickoff of the summer 2020 field season. Image by Moira Harrington