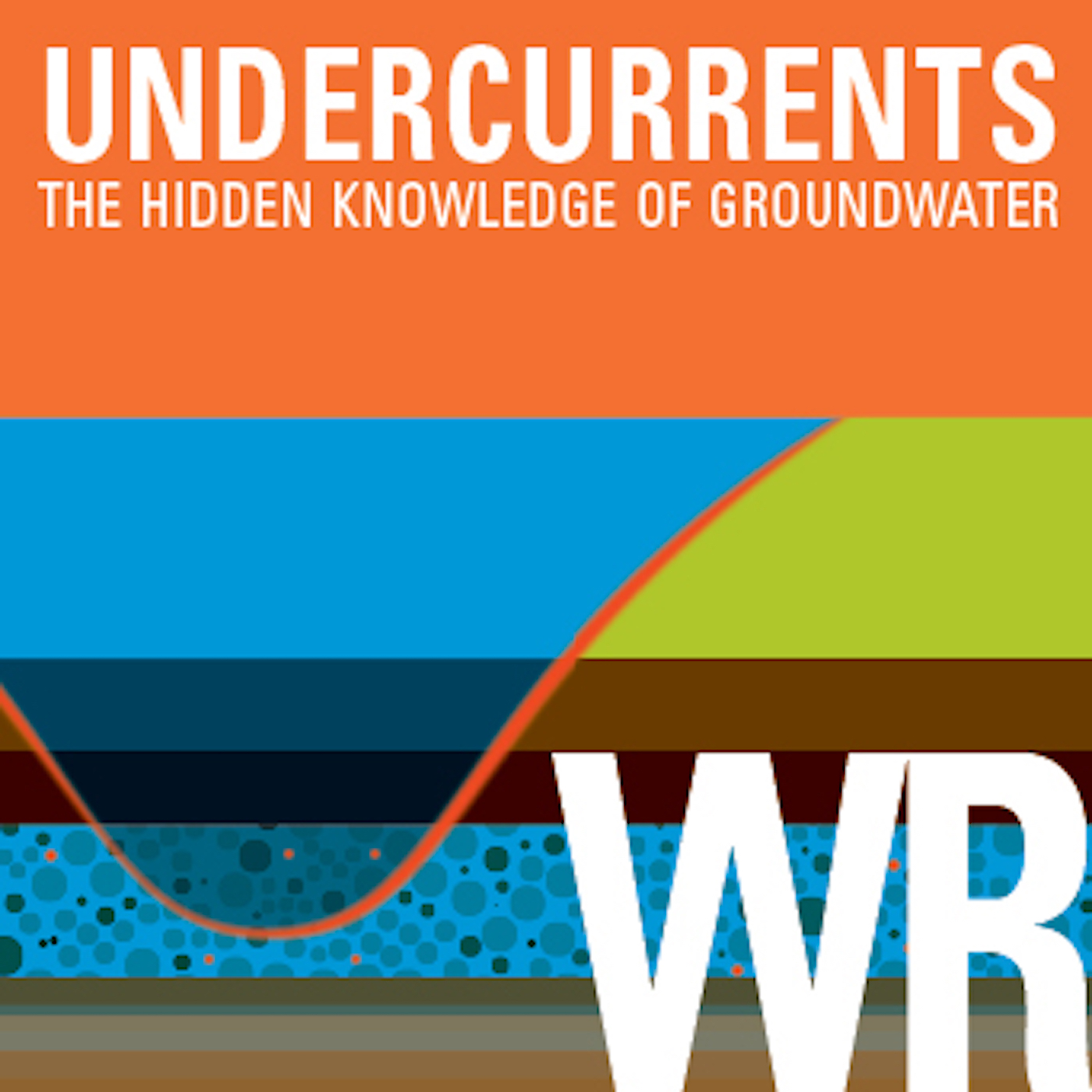 Out of sight, out of mind. For most of humanity’s existence, this has been the extent of our perception of groundwater. But in the 21st century, the pressures of growing populations and increasingly industrialized societies has pushed the importance and fragility of all water resources to the very front of the critical concerns of this new age. By the late 20th century, many countries had taken significant steps to improve and maintain the quality of their lakes and rivers, and most people are reasonably familiar with the hydrological cycle and the cultural and economic benefits derived from keeping their surface waters clean. Yet to many, groundwater, much like the deep oceans, remains relatively unknown.

This series will share the hidden secrets of groundwater with the listener, from the earliest myths and conjectures about the mysterious waters that lie beneath our feet, through the scientific breakthroughs in comprehension of groundwater, and out to the frontlines with the scientists, specialists and citizens who are working towards understanding and solving the daunting challenge of sustaining our groundwater resources for future generations.