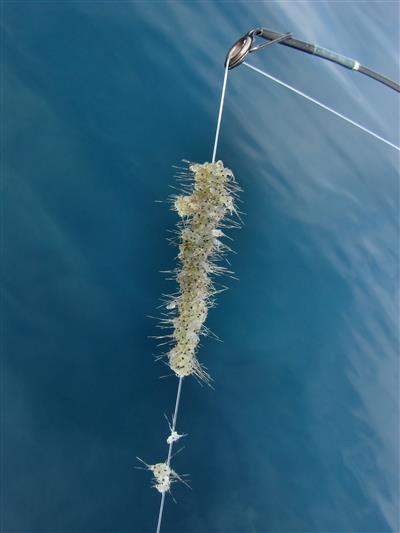 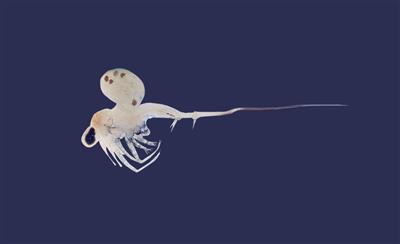 Where did the spiny waterflea come from?

Native to Northern Europe, the spiny waterflea probably arrived via ballast water. It was discovered in Lake Ontario in 1982 and is now in all of the Great Lakes and some inland lakes as well.

Waterfleas are tiny little aquatic animals (zooplankton). They are carnivorous, eating the native zooplankton that many fish also require. Additionally, young fish may be prevented from eating waterfleas because of the fleas’ barbed tail spine. Waterfleas also clump up on fishing lines, nets and other gear–jamming the first eyelet of fishing rods and damaging the drag on some reels.

How does it spread?

Waterfleas are spread by boats and fishing gear that are contaminated with females carrying eggs. Even though the females will die out of water, in some cases their eggs resist drying out and survive to form new populations.

What habitat does the spiny waterflea prefer?

The spiny waterflea prefers deep water, but it can also establish itself in shallow bodies of water.