Where did the mud snail come from? 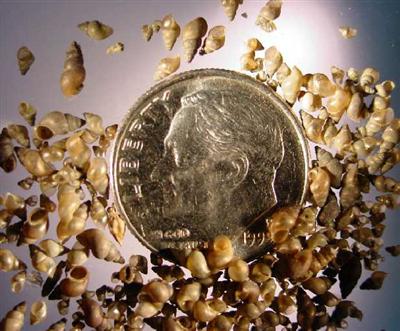 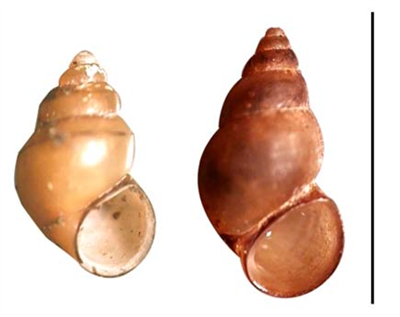 Why is the mud snail a problem?

How do we control the mud snail?