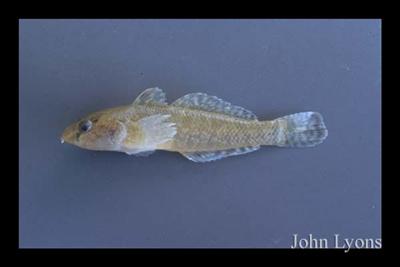 How did the tubenose goby get here?

Why are tubenose gobies a problem?

How do we control the tubenose goby?