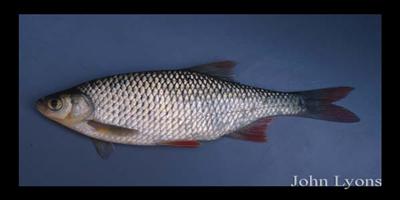 Where did European rudd come from?

How do European rudd spread?

Rudd have been introduced by sport fishers in many bodies of water and they are also able to disperse within connected water bodies.

How do we control European rudd?

Some studies have shown that fine-mesh monofilament gill can be potentially viable way of eliminating them.