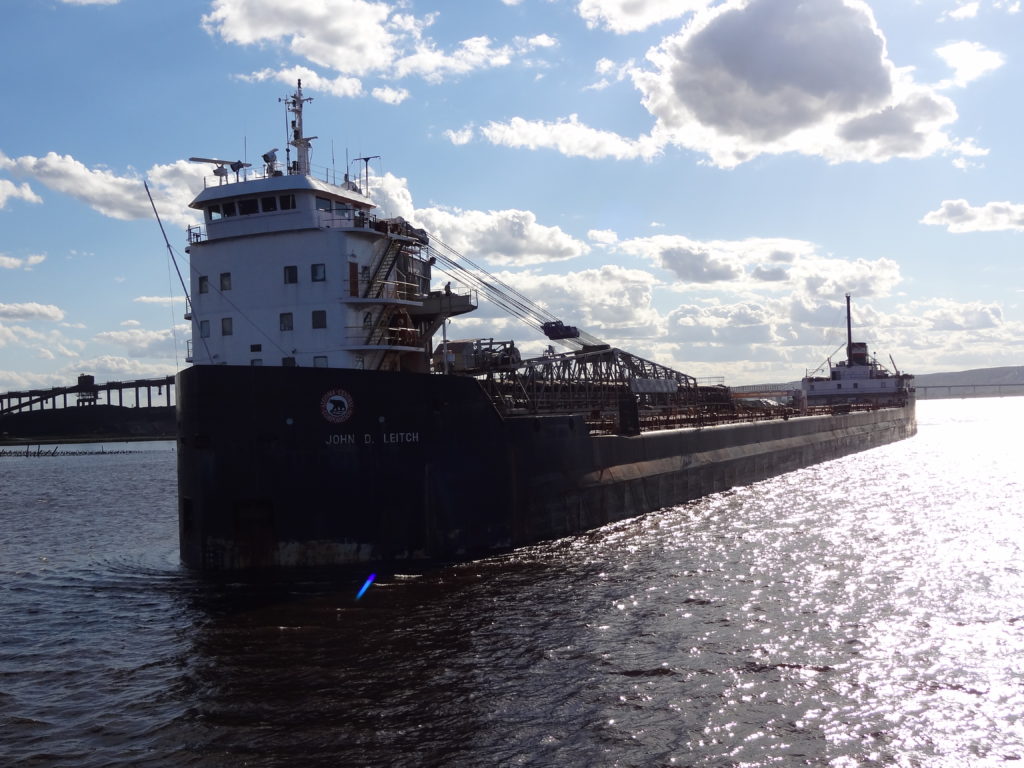 A preponderance of climate studies on the Great Lakes predict a trend toward reduced ice cover. Ice is expected to form later and melt earlier. With Wisconsin Sea Grant funding, researchers at the University of Wisconsin-Superior (UWS) are looking into how this might impact the shipping industry on the Great Lakes.

Richard Stewart, director of the Transportation and Logistics Research Center at UWS, is undertaking the yearlong study with Daniel Rust, UWS assistant professor of transportation and logistics. To begin, they conducted a literature review of Great Lakes climate studies on ice cover.

“By the year 2050, which is only 30 years away, there are expectations that there will be relatively little ice on the Great Lakes that will impede the navigation of vessels,” Stewart said. 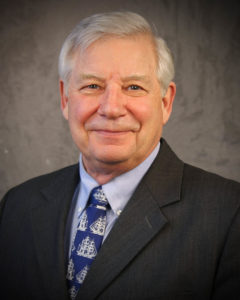 By collecting data on cargo movements from lake carriers along with data on the ship types and carrying capacities, they will create models that can be used by commercial ports and shipping companies. They plan to look at three main cargoes: taconite, coal and limestone, developing models first for a single vessel, then for a fleet and determining the operational and economic impacts if the shipping season is extended by 20 days. They will also conduct another analysis for a 50-day extension of the shipping season.

Stewart explains, “Say that with the existing fleet of ships, how many ships would be needed to carry that same amount of cargo if they could operate – instead of nine months per year – 10 months, 11 months and 12 months? If that cargo pie doesn’t grow bigger, we believe our research will indicate a need for fewer ships.”

A longer shipping season with fewer ships could have far-reaching ramifications, especially in Wisconsin, which is one of the nation’s largest shipbuilding and ship-repair sites. Taconite, coal and limestone terminals may no longer need to store large buffer stocks of their products to carry them through the winter since they might be able to operate year-round. Ship maintenance usually takes place during winter when ice impedes navigation. Maintenance work could switch to a short two-week period because the ships might be operating year-round. That’s what oceangoing ships do. 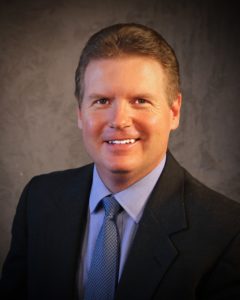 In fact, Stewart and Rust are looking to the Baltic Region shipping industry for guidance. “It has a similar geographic size to the Great Lakes and the same issues with ice,” Stewart said. “They operate year-round and move cargoes. We’ve visited the Baltic for preliminary research. We’re looking to see if there are similar cargoes and trade patterns that might have applicability on the Great Lakes.”

Stewart and Rust will also assess what opportunities may arise for new cargoes if the shipping season is extended by 20 days and 50 days. It could be that some commodities would move from rail and truck transport to vessel transport, instead.

Deb DeLuca, director of the Duluth Seaway Port Authority, expects the study will provide significant information. She said the possibility of having shipping seasons that are essentially ice-free could mean less risk to ships from ice and less expense needed for icebreakers. DeLuca agrees that year-round shipping could attract new commodities.

“It might open up the entire waterway to greater usage, which is a good thing because shipping is environmentally beneficial,” DeLuca said. “It takes trucks off the road. It would be a plus for all sorts of reasons, and the research allows us to plan ahead.”

The researchers are cooperating with many organizations on their study including the Lake Carriers’ Association, the U.S. Coast Guard, the U.S. Army Corps of Engineers and the ports of Milwaukee, Gary-Indiana and Duluth-Superior.

Rust will be collecting data and overseeing student workers on the project. “We’ve just begun to scratch the surface on this issue,” he said. “Obviously, climate change is happening, and we need to be ready to adapt to whatever is coming and to take advantage if there are opportunities that arise.”