Today, the Wisconsin PFAS Action Council (WisPAC) released a final report of statewide initiatives regarding per- and polyfluoroalkyl substances (PFAS) with Gov. Evers to the public. Representing the entire University of Wisconsin System, Christina Remucal, associate professor of civil and environmental engineering at the University of Wisconsin-Madison, is one member of the council composed of representatives from 17 state agencies. The council has been working on the PFAS Action Plan for over a year to identify priority actions in response to growing concerns about PFAS and the hazards this class of chemicals pose to human health. The council was put together in 2019 by the governor to ensure Wisconsinites have access to clean, safe drinking water. 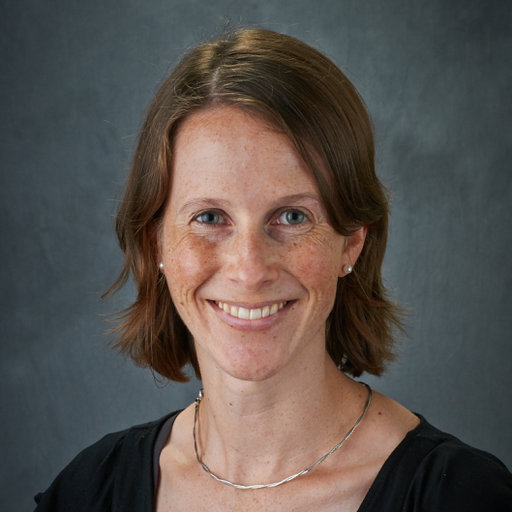 Remucal brought her research experience with PFAS to the table, including her most recently funded Wisconsin Sea Grant project, where she is investigating the fate of PFAS in Green Bay and Lake Michigan sediments and water for two years.

“We often think of PFAS as a groundwater contaminant, but here we have an interesting scientific opportunity to learn about how these chemicals move in surface waters,” Remucal said. Her research team is looking in and around the city of Marinette, which has a known PFAS contamination site and also the bay of Green Bay. They plan to collect samples out on Lake Michigan next year.

Unlike other traditional environmental contaminants like PCBs, which tend to be found more in sediment, Remucal said PFAS dissolve easily in water and move about more freely. There are thousands of different kinds of PFAS. Their chemical structure determines where they’re more likely to travel in the environment. “The ones that are longer-chain compounds – the ones that are a little bigger – are more likely to be found in the sediment,” Remucal said.

One mystery her team is focusing on is why the amounts of PFAS measured in sediment in the field are different than what’s been observed in the laboratory. “In the lab we always try to mimic the environment, but I think these compounds, because of their chemical properties, don’t behave very well. That’s why it’s important to make those measurements in the field as well,” Remucal said.

Remucal recently met with Wisconsin Department of Natural Resources staff members to share what her team has found so far, which is that PFAS concentrations in sediment vary widely. “The Tyco facility drainage ditch sites have a lot of PFAS in them, which we knew. The amounts that are ending up in the sediment vary a lot. We’re finding more of the longer-chain compounds in the sediment than the shorter-chain compounds – more of the sulfinates and the carboxylates. It really depends on the chemistry,” Remucal said.

The researchers are analyzing the sediments themselves to see if their composition might explain why the PFAS amounts vary.

Remucal finds all the public interest in PFAS and her research refreshing and in keeping with Sea Grant expectations to engage stakeholders in research. “It’s challenging working with these chemicals and communicating about them because the chemistry is so complex, but it’s been rewarding to have people so interested in what we are doing.”

Video about the project. 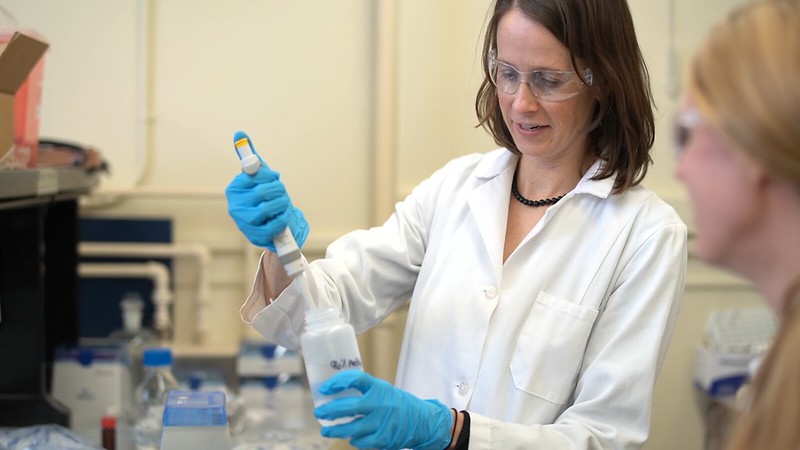