Dangerous currents can be caused by winds and waves on beaches and often form around islands or piers, as well. They are a hidden but lethal hazard. Across the Great Lakes, an average of 11 drownings and 23 rescues happen related to dangerous currents every year. 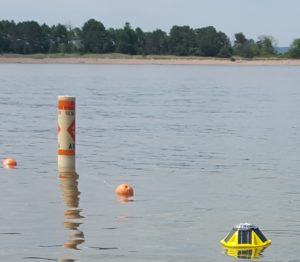 This is the spotter sensor (right) that was deployed off Park Point recently for the Dangerous Currents Project. Image credit: Jerry Henneck, Natural Resources Research Institute

Local water researchers studying dangerous currents want the public to know they’ll be active on the Lake Superior beaches of Park Point in Duluth, Minnesota, this summer. One of their activities in July will turn the lake water a fluorescent yellow green with a nontoxic dye to trace water currents as part of a safety project to predict dangerous currents. Research equipment will also be deployed into swimming waters off the shore. A spotter sensor (a buoy that measures waves and temperature) was deployed last week off Park Point, and a GPS drifter tracker will go in the water in July.

Chin Wu, one of the lead researchers with the project and a professor of civil and environmental engineering at the University of Wisconsin-Madison, explains what the research activities will entail. “The spotter sensor is a basketball-sized, solar-powered yellow buoy that will be anchored. The GPS drifter tracker looks rather like a red post floating upright in the water. It will be drifting with the current. We’d appreciate it if the public would allow the equipment to operate. We plan to release the dye after a storm. It’s the same type used by the military to spot downed pilots in the ocean or track leaks in sewer pipes. It’s nontoxic and disperses within 45 minutes.”

The project involves a team of personnel in Wisconsin and Minnesota who are working to better understand and characterize dangerous currents along Lake Superior’s South Shore, improve the ability to predict when and where they will form, and develop a framework for public safety warnings and education programs. The project is focusing on six locations: three on Park Point, and one each in Port Wing, the Apostle Islands and Chequamegon Bay.

While on the beach this summer, Park Point beachgoers might also notice signs requesting them to take a survey. Results of this survey will be used to guide water safety efforts in the future. 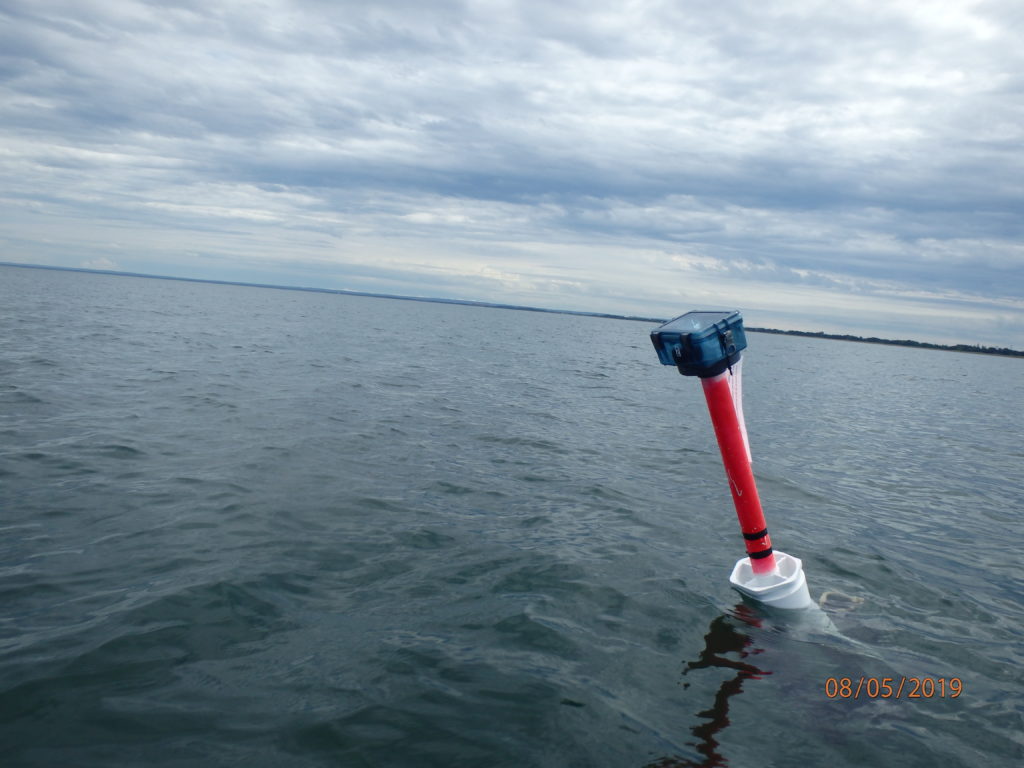