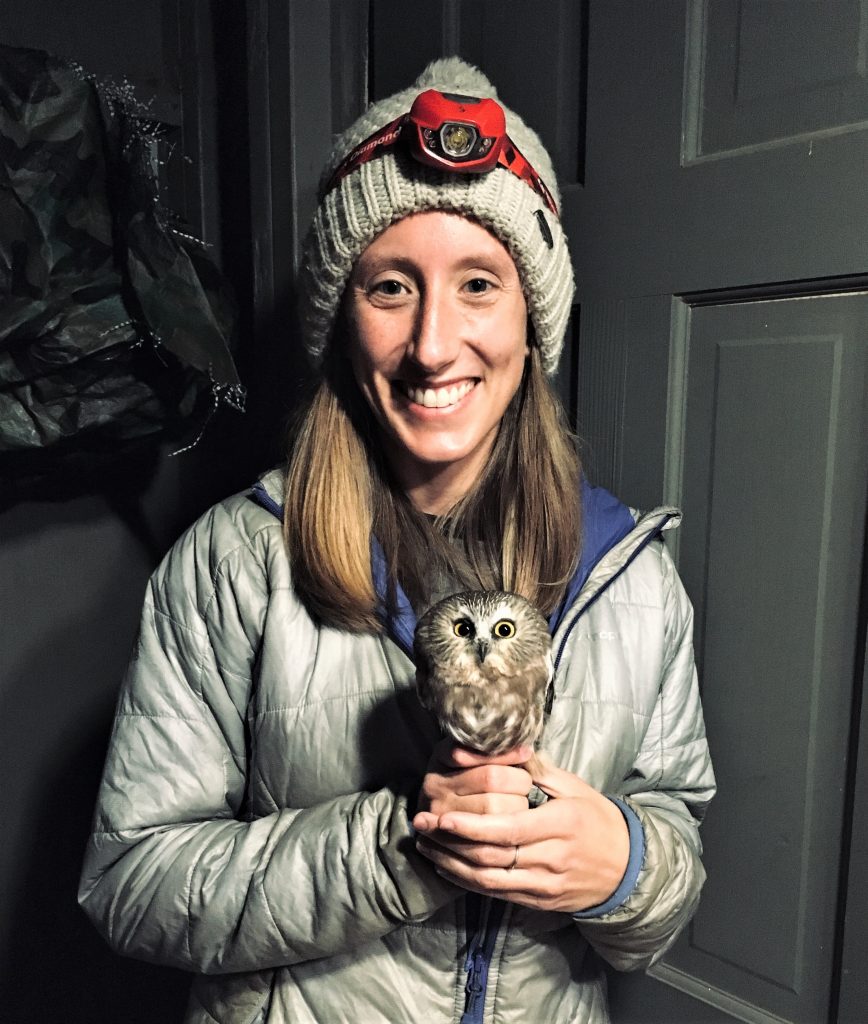 Emily Pavlovic’s love of birds didn’t come to the fore until after college when she worked at an Audubon Center. She turned that love into her vocation and is now a fellow at the Environmental Protection Agency’s Great Lakes Toxicology and Ecology Division in Duluth, Minnesota. Under mentorship from Matt Etterson, Pavlovic is looking at the impacts of per- and polyfluorinated alkyl substances (PFAS) on the reproductive success of birds in the Duluth area.

After Pavlovic earned her bachelor’s degree in biochemistry from Earlham College, she spent five years working as an environmental educator at various nature centers around the U.S. before earning her master’s degree. 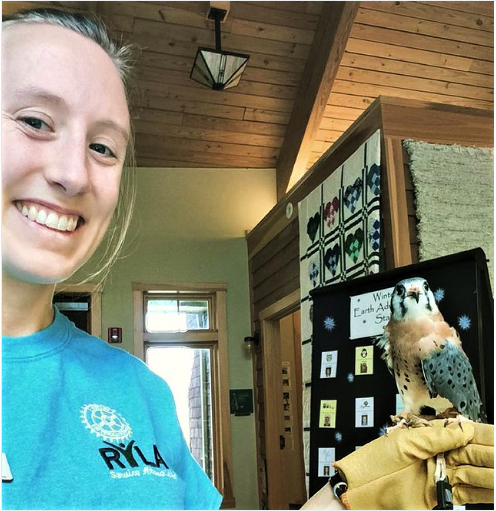 “I was able to work up close and personal with the birds and really see the power they have on engaging the public,” Pavlovic said. “The birds capture people’s attention so that you can teach about other really important things like contaminants in the environment or basic ecology.”

At the Aullwood Audubon Center and Farm in Dayton, Ohio, Pavlovic had the chance to work with an American kestrel. This small, fierce raptor became an educational bird after an accident broke its wing.

“This kestrel was spunky and loud. It didn’t always do the things I wanted it to do. It taught me a lot,” Pavlovic said. “Seeing peoples’ reactions when they saw this beautiful bird up close was pretty incredible.”

Pavlovic’s passion for birds led her to the Hawk Ridge Bird Observatory in Duluth, a nature reserve along the Lake Superior coast that’s one of the premier bird-watching sites in fall as birds migrate south. For her master’s degree in integrated biosciences at the University of Minnesota Duluth, Pavlovic collected feathers from three different species of juvenile raptors that were caught in mist nets (red-tailed hawks, sharp-shinned hawks and northern saw-whet owls). Analyzing the feathers for hydrogen-stable isotopes allowed her to identify where geographically the birds had been born, providing more information for the ridge’s long-term dataset. 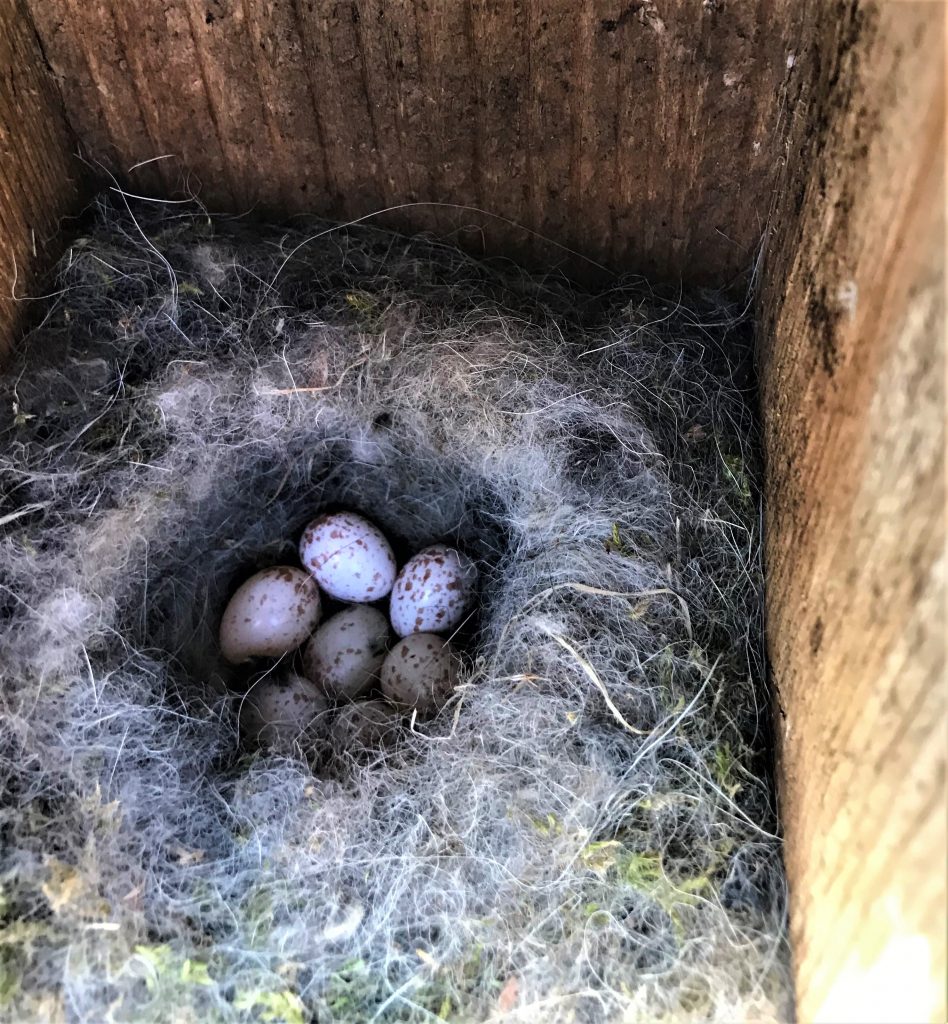 For her six-month EPA avian toxicology fellowship, Pavlovic is studying tree swallows, black-capped chickadees and house wrens. “We’ve got a bunch of nest box locations around Duluth that we’re assessing for reproductive success and various metrics of how the birds are doing. Then we’re relating that to the amount of PFAS in the environment in those areas,” Pavlovic said.

The goal of this research is to create a toxicology model that scientists can use to predict, based on contamination concentrations in the environment, what the exposure risk would be to birds in that area.

The three-year U.S. Environmental Protection Agency Human Health and the Environment Research Fellows program fellowship program is a partnership between the EPA, the University of Wisconsin-Madison and its Aquatic Sciences Center. The goal is to train the next generation of scientists in environmental and ecosystem health.