Coastal engineers are working more with nature to solve erosion problems and other issues that shorelines face. This involves using things such as plants, sand or rock instead of “hard” materials like concrete and steel.

The practice is called “living shorelines” and was put forth by Sea Grant’s parent organization, the National Oceanic and Atmospheric Administration, in 2014 with the goal of improving fish habitats, remediating nutrient pollution and buffering sheltered shorelines and estuaries from waves and storms.

The problem is, the techniques employed don’t always work in areas of the country that have four seasons — the plants die back and ice can create problems. Wisconsin Sea Grant is cooperating with Canadian counterparts to develop guidelines and a network of engineers, known as a community of practice, who are interested in living shorelines for cold regions — and they would like more to join them. 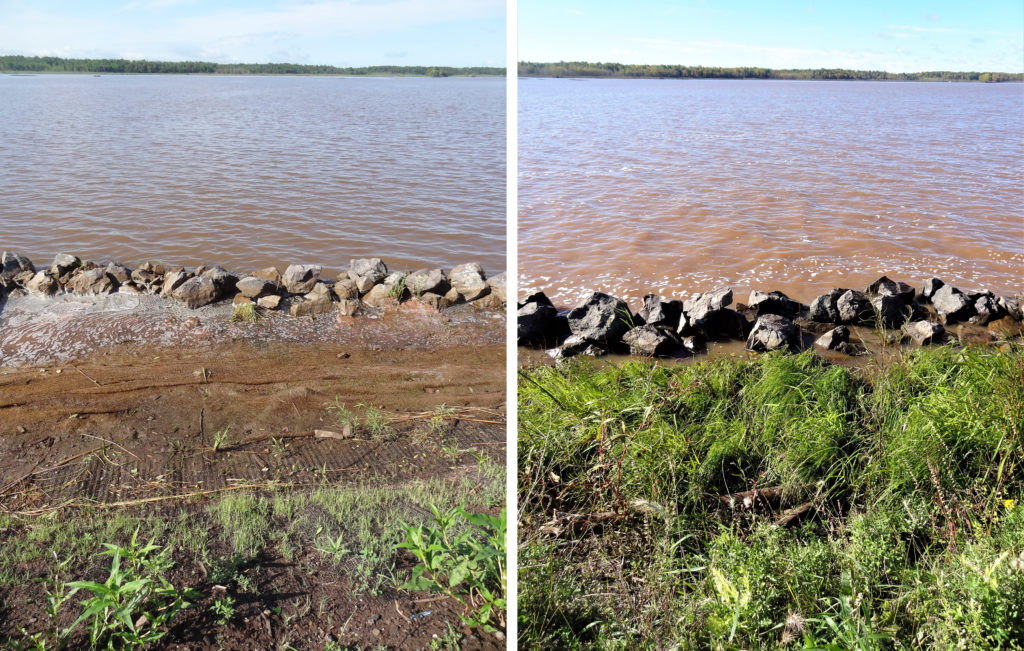 An example of a living shoreline on Wisconsin Point in Superior. Wis. The image to the left was taken in 2017 when it was installed. The image on the right was taken after a growing season a year later in 2018.

“We had this workshop and realized that certainly along the Great Lakes, we didn’t have any guidance. In fact, we had a hard time coming up with some good examples of living shorelines that worked,” Clark said.

“We had maybe 50 to 60 practicing engineers and coastal process specialists talking about it. We heard the same thing: there was a strong desire to learn more but we just didn’t have a lot of case studies to even talk about or share, much less practice the design guidance,” Clark said. 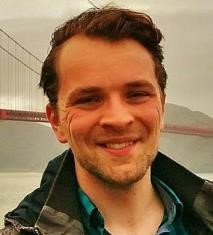 That led them to the idea of forming a community of practice to share information and develop more living shorelines techniques for northern regions. Zuzek invited Danker Kolijn, an engineer from Halifax, Nova Scotia, to join them and they decided the effort should be binational. They created a scope of work for the community of practice and a website, which they presented at the Coastal Zone Canada Conference in 2018 held in St. Johns, Newfoundland, in July.

Kolijn said the attendees were excited about the idea and wanted to be part of the group.

“There is a lot of really great work being done and there are a lot of people invested in this topic and doing work on it,” Kolijn said.

“The idea of a community of practice is to bring it together . . . and have a place where consultants and people with municipalities can go to seek out this information, and also see the contacts that are available for them to learn more about it.”

Kolijn encourages people who want to join the effort to visit https://www.ccadaptation.ca/en/crlscop and register to get complete access to the information. The group plans to offer webinars and to develop a blog in the future. 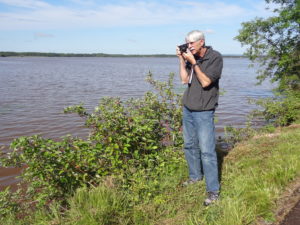 “The work by Gene Clark has been extremely helpful and important in setting up this community of practice,” Kolijn said. “Support from Sea Grant for this initiative has put momentum behind an idea. To have an idea is one thing but to turn it into a website – into an actual group that’s establishing itself is always a whole other conversation. Without the support from our colleagues and especially Sea Grant this definitely would not have come about.”

Clark concurs with the value of cooperation.

“There’s so much that we can learn and share with each other, and we’re dealing with the exact same things,” he said. “It’s not a duplicate of NOAA’s program or the U.S. Army Corps of Engineers’ program. It’s an extension, and when those organizational and international barriers come down, it just makes perfect sense.”