During the past several years, scientists have combed Wisconsin’s beaches to gather water quality information. All the data they collected helped them identify which beaches were in need of redesigns to deal with water quality problems, such as fecal bacteria, which can lead to beach warnings and closures. 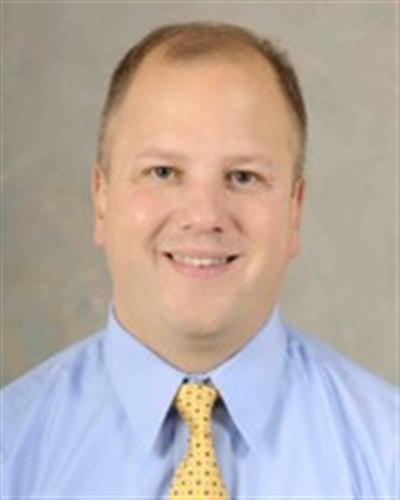 Greg Kleinheinz, a professor of environmental engineering technology at the University of Wisconsin-Oshkosh, has been at the forefront of these efforts in the state. He was awarded two years of Wisconsin Sea Grant funding to help him assess the effectiveness of beach redesigns and he’s in the middle of his project, which focuses on 10 beaches along the Lake Michigan shoreline from Manitowoc to the Door Peninsula.

Kleinheinz and his team define their project’s success not only in terms of the environment, but also with economics in mind.

“We started this project from the perspective of protecting public health and improving water quality,” said Kleinheinz. “Of course, those are still major goals, but as the beaches were redesigned, we discovered that many more people were using them. The beaches are more aesthetically pleasing. They’re in nicer condition. They’re often larger than they were before. Average daily use in some cases went from a dozen or so people to several hundred per hour. So you can imagine, if several hundred people per hour use the beach in a town with a year-round population of 200 people, that’s a pretty significant number.”

For example, the Egg Harbor Beach in Door County had an average daily use of 20 to 30 beachgoers prior to redesign efforts. After redesign, over 400 people used the beach per day. 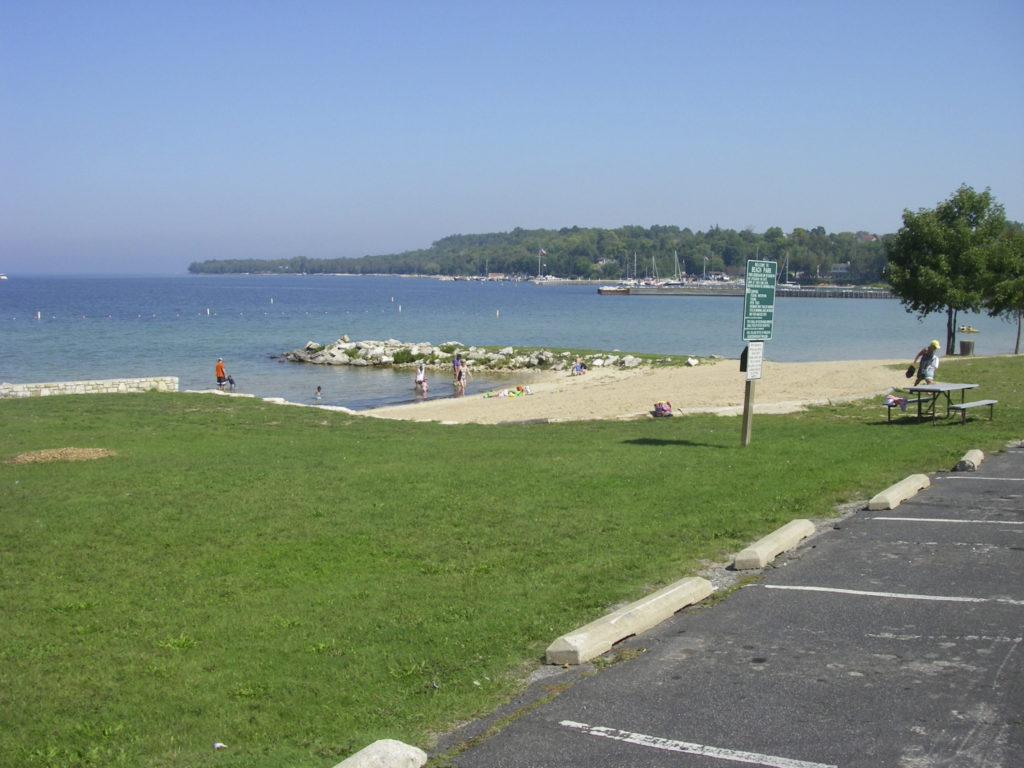 The research team takes water and sand samples from June through August and analyzes them for fecal indicator bacteria, including E. coli. They also record the number of beach bathers and identify visible sources of pollution.

Economic impacts are assessed via a survey of beachgoers during weekdays, weekends and holidays. They are asked what characteristics of the beach influenced their decision to visit, the impact that any beach closures had on their decision to visit, what other beaches in the Great Lakes they use, the amount of money they spent during their visit and whether their use of that particular beach was influenced by characteristics resulting from remediation.

“What we hope to do at the end of this is to provide additional information about beach users’ interests – what they prioritize as important as it relates to recreational water,” Kleinheinz said. “We also hope to demonstrate that in many ways, beaches are a great example of not having to do the environmentally right thing, but rather a confluence of both, where you can do the economically and environmentally right thing in the same project.”

Kleinheinz has been focusing on beaches since 2003 when the Beach Act was passed in Wisconsin. He’s also had funding through the Great Lakes Restoration Initiative over the years. “We’ve used all the information and leveraged the work that was done before,” he said. “This Sea Grant project is allowing us to take that information and then let the communities know how it really worked. Did it improve their water quality? Did it work to improve conditions such that more people are using the beach in their communities?” 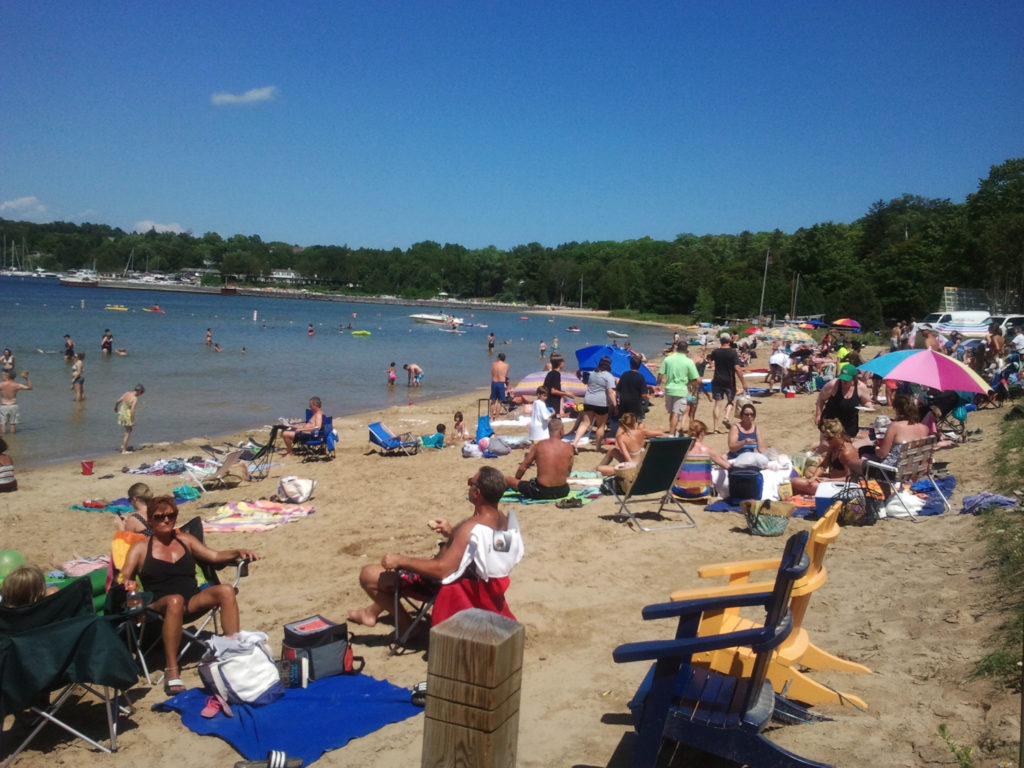 UW-Oshkosh is providing additional support for the project. Collaborators include the health departments in Manitowoc County, Door County and Kewaunee County; the city of Manitowoc; the Wisconsin Department of Natural Resources; and Door County Soil and Water Conservation Department.