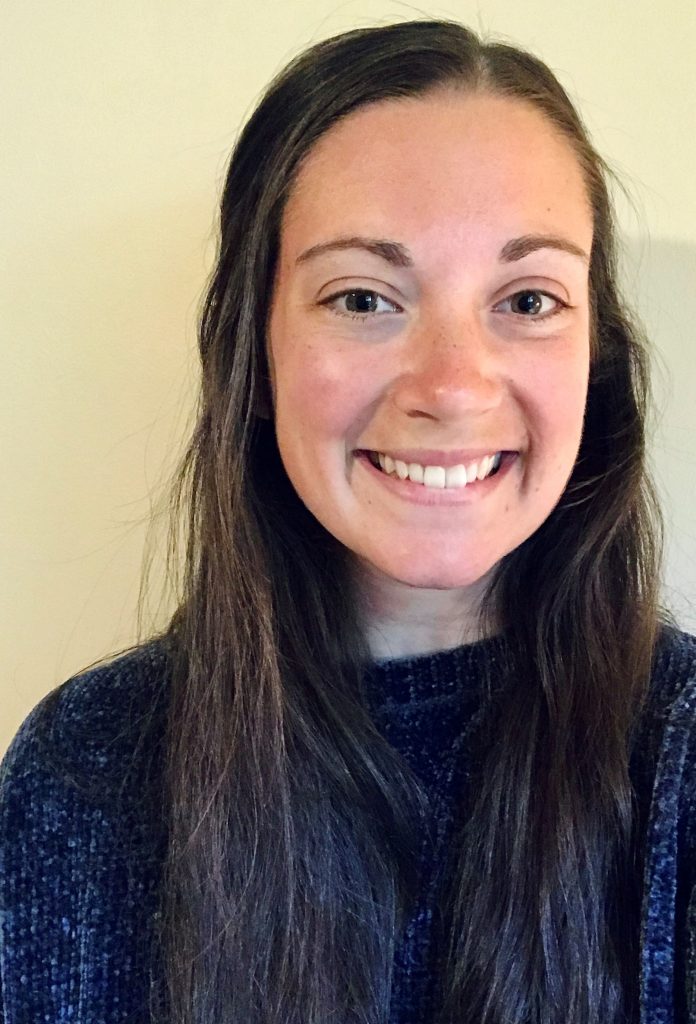 Allie Pesano first got turned onto birds as an undergraduate at Unity College in Maine. She was studying wildlife biology and, for one class, students were required to learn about various common North American wildlife species. The variety of birds sparked her curiosity, ultimately leading to her current six-month fellowship in avian toxicology with the Environmental Protection Agency’s Great Lakes Toxicology and Ecology Division in Duluth, Minnesota.

“I realized that every bird I saw wasn’t the same thing,” Pesano said. “They’re all very nuanced and unique. That led to my interest in learning more about birds in general. Even in my spare time, I would flip through the bird guide and just kind of go on a treasure hunt in my own back yard to see what kinds of birds were around.”

Her back yard was in Syracuse, New York. After obtaining her undergraduate degree, she flitted about the country like a bird, researching migrating hawks in Nevada, nesting endangered sparrows in Florida and resilient saltmarshes in Massachusetts, which, of course, provide homes for wetland birds. Most recently, she graduated with a master’s degree in integrated biosciences from the University of Minnesota Duluth. There, in collaboration with the Hawk Ridge Bird Observatory, she used satellite transmitters to determine where some unique, dark-plumaged red-tailed hawks were migrating from on their way through Duluth. These hawks are usually only found in the western part of North America and are rare in the East. This bird treasure hunt led her to northeastern Canada. 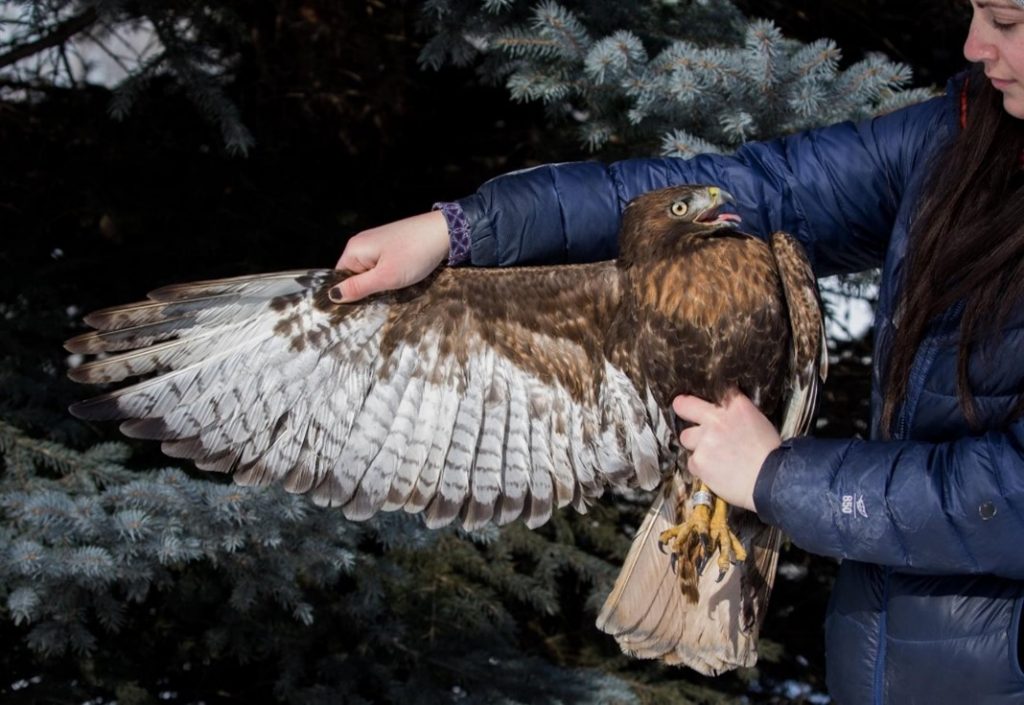 One of the dark-plummaged red-tailed hawks that Pesano studied for her master’s research. This bird was captured in the Twin Cities (Minnesota) in February 2021, and was named “Manley.” He was the first dark red-tailed hawk fitted with a satellite transmitter. Manley spent the last two summers in northern Manitoba and has returned to the same winter territory in the Twin Cities since researchers have been studying his movements. Submitted photo.

“We discovered they had been spending summers and the breeding season in northern Manitoba and Ontario. Birds that look really dark like that would not, to our historical knowledge, be nesting and breeding in those provinces usually. They would more likely nest in Alaska or British Columbia,” Pesano said.

Pesano’s latest quest involves researching the impacts of per- and polyfluorinated alkyl substances (PFAS) on the reproductive success of birds in the Duluth area. Under the mentorships of Matt Etterson and John Haselman at the EPA, Pesano is studying tree swallows, black-capped chickadees and house wrens with another EPA Fellow, Emily Pavlovic. Funded by the University of Wisconsin-Madison but working in Duluth, Pesano is looking into things like the quality and quantity of food to see if there’s any correlation between what the birds are eating and their reproductive success.

The goal of this research is to create a toxicology model that scientists can use to predict, based on contamination concentrations in the environment, what the exposure risk would be to birds in that area. 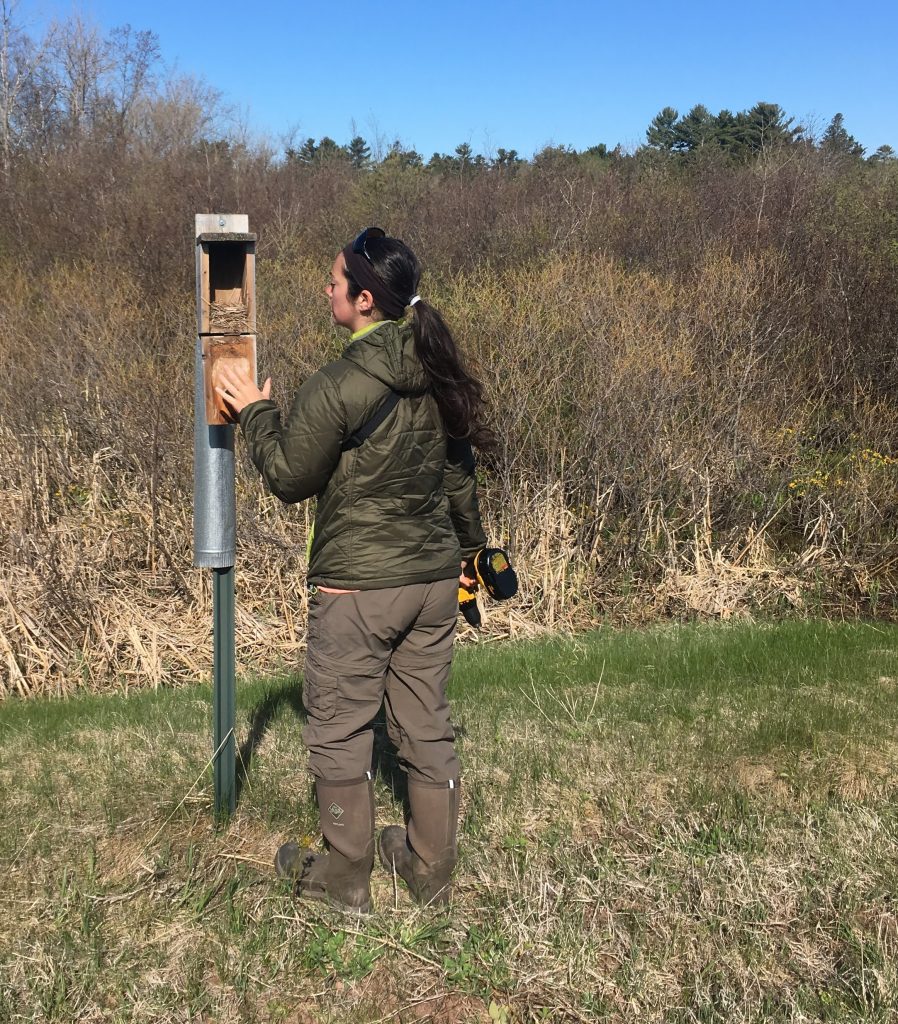 The three-year U.S. Environmental Protection Agency Human Health and the Environment Research Fellows program is a partnership between the EPA, the University of Wisconsin-Madison and its Aquatic Sciences Center. The goal is to train the next generation of scientists in environmental and ecosystem health.