A Wisconsin Sea Grant event held in Madison this fall celebrated Wisconsin’s water, from drinking water to water on which businesses rely for their livelihoods. These include commercial fishing and aquaculture operations. 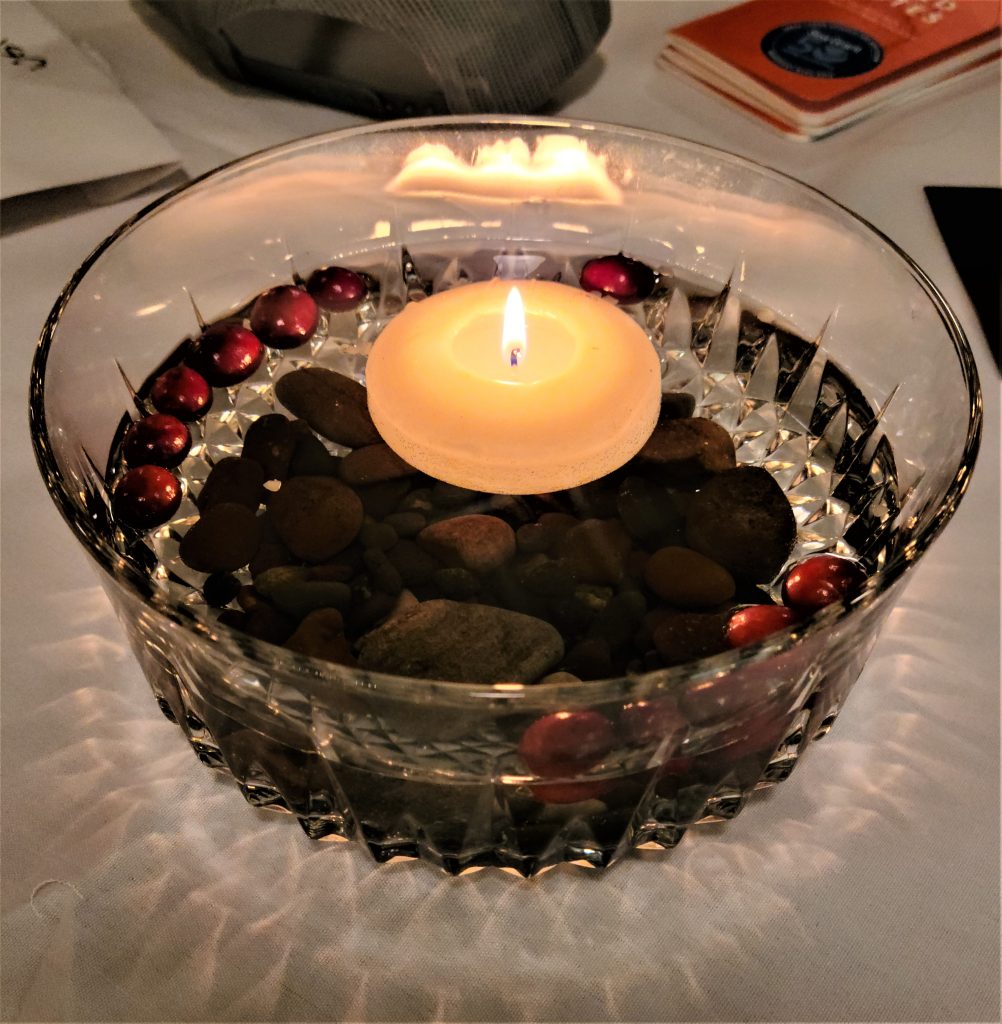 This first-ever, invitation-only event was organized by Sharon Moen, food fish outreach specialist. She got the idea from conducting a needs assessment with commercial fishermen and fish farmers in Wisconsin.

“They told me what they would really like Sea Grant to help them with was articulating the importance of their industries to decision-makers,” Moen said. She incorporated that into the event by inviting state legislators and natural resource professionals. Two other objectives were to celebrate Wisconsin Sea Grant’s 50th anniversary and the United Nations’ Year of Artisanal Fisheries and Aquaculture.

“The U.N. really took a bold stand on supporting local fishing communities and what they bring to society,” Moen said. “Certainly, aquaculture and fisheries in Wisconsin could be considered artisanal compared to some of the big operations.”

A Taste of Wisconsin Waters featured a water bar where event-goers could sample nine waters from around the state and vote for their favorite. Same for a fish spread table, which featured eight spreads donated by commercial fisherman and fish farmers throughout the state.

The favorite Wisconsin water was Rock Springs Free Spring water from a natural spring near Madison. The favorite fish spread was a tie between Bodin Fisheries and Hoop’s Fish Market. Both are located in Bayfield, Wisconsin, and used whitefish as their base ingredient. 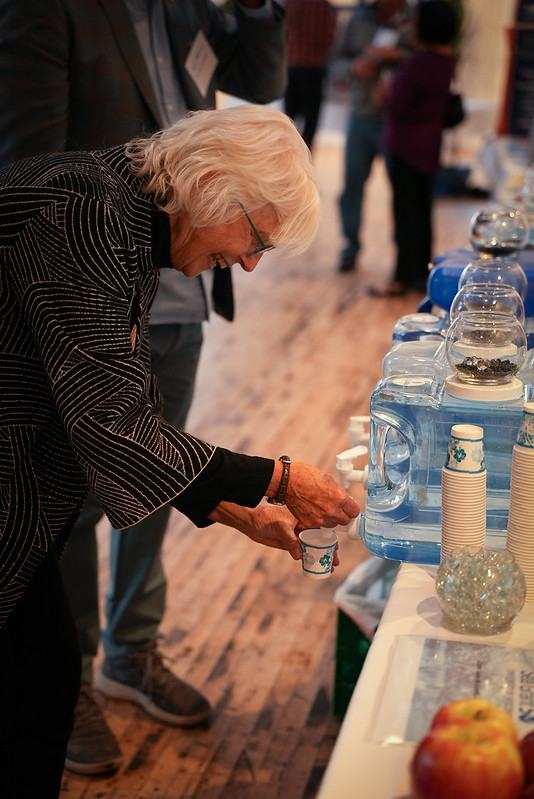 “People had a good chance to network with each other and taste some appetizers made out of the fish and listen to some speeches,” said Moen. “I was really pleased that Preston Cole was able to join us. He’s the secretary of the Department of Natural Resources in Wisconsin, and then Marlon White Eagle, the president of the Ho-Chunk Nation was able to join us, too. So, it was really great to have dignitaries and scientists and fish producers all mingling together and to hear those conversations.”

Cole outlined current challenges facing water systems in Wisconsin. “There’s a lot of places in the state of Wisconsin that people don’t have surety when they turn on their tap that they’re going to have clean fresh drinking water,” he said. “A lot of the circumstances are lead laterals in some of our older cities. I think there’s probably about 100 communities still in Wisconsin spread all across the state that still have lead laterals. And for children, there is no safe level for lead. We know that emerging contaminants like PFAS [per- and polyfluoroalkyl substances] in our drinking water do serious harm where we’ve been finding legacy contaminants from firefighting foam.”

Cole also shared some thoughts on a “Taste of Wisconsin Waters.”

“I think this is awesome. For folks in this room tonight, from commercial fishermen, to researchers, to restauranteurs, people who count on that fishing industry, people who count on the research that’s occurring – I met a couple of those researchers this evening – and I think it’s a wonderful way to look forward by relishing how far we’ve come in the past and providing clean water and research around our water systems.”

Summerfelt with Superior Fresh was also impressed by the event. “I’m ecstatic that Sea Grant put this together to recognize how Wisconsin uses water for food and brought in aquaculture. Sea Grant has not only helped educate consumers about eating Wisconsin seafood, which is so good for them because there’s nowhere else you can get omega-3s, which are good for your brain and heart, like you can get it from seafood. And then, Wisconsin Sea Grant has also been instrumental in funding research that’s helped the technology develop that’s used in Superior Fresh.”

Depending on funding, similar events may happen in the future, and they may be open to the public. 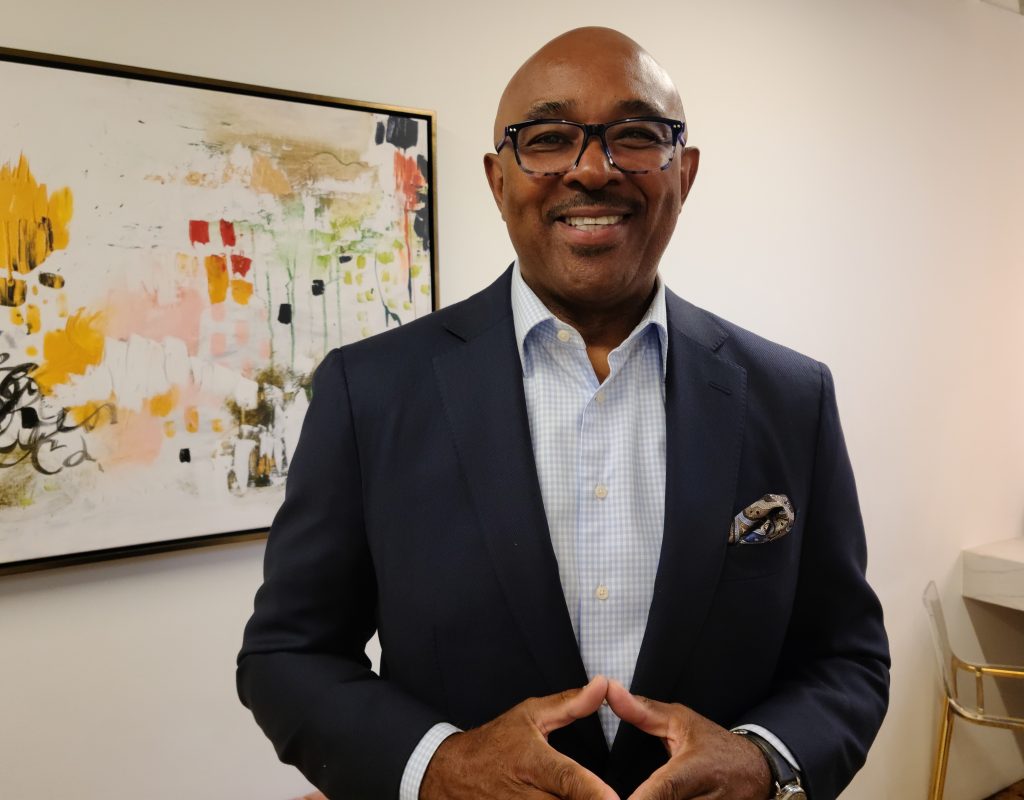 Many of the outcomes will take a while to manifest, but Moen explained that one connection was made right away. “A thousand arctic char from the Northern Aquaculture Demonstration Facility that is operated through the University of Wisconsin-Steven’s Point, got homes. One of the fish producers, because he heard about them being available, came and collected them and took them back to his farm for growing out as an experiment. So that was a big plus,” Moen said.

She also said that networking among the event-goers led to site visits to research and education facilities and that she’s received invitations to host similar events in two other Wisconsin communities. Moen and Emma Hauser, Wisconsin Sea Grant’s aquaculture and education outreach specialist, recently met with staff from the Wisconsin Department of Agriculture, Trade and Consumer Protection to discuss working together to support the food-fish industry. “This happened as a direct result of the Taste of Wisconsin Waters,” Moen said.