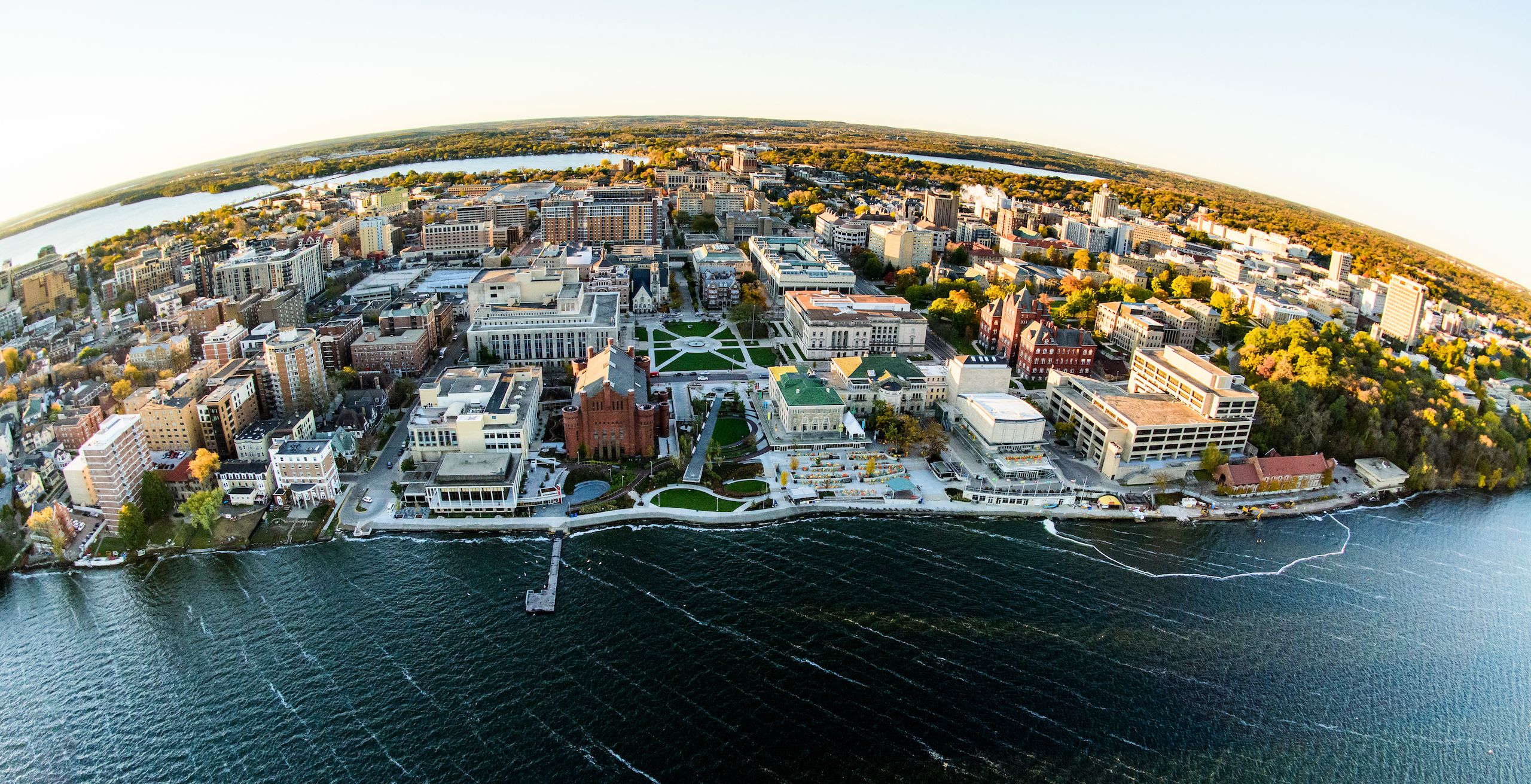 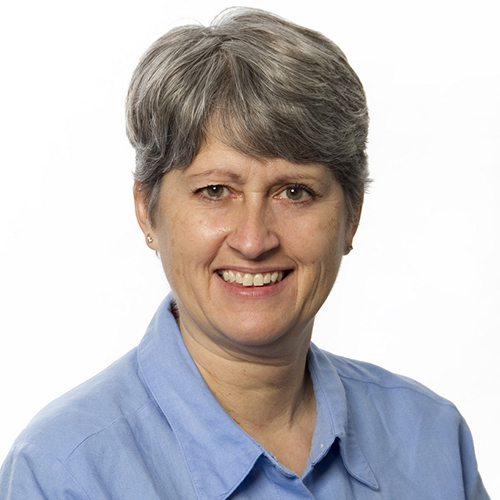 Moira Harrington is the assistant director for communications.  She directs the creation of materials that promote science literacy and oversees media relations. Harrington also assists with external relations. She is a former reporter for newspapers, magazines and a statehouse news service. She has also worked for Wisconsin’s statewide public television broadcasting system, and as the state director and press secretary for former U.S. Sen. Russ Feingold of Wisconsin.